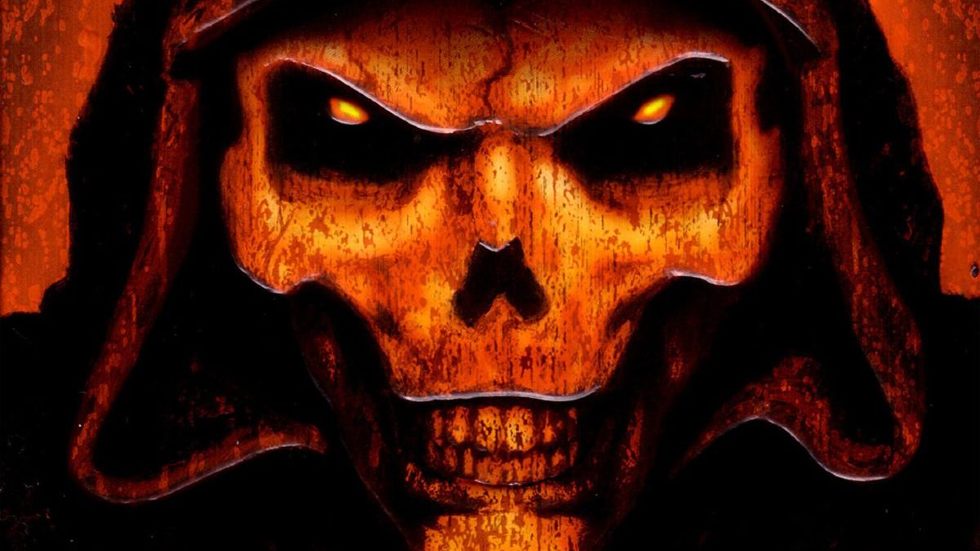 Revealed during the opening ceremony of Blizzconline, Diablo II Resurrected will serve as an updated, faithful remaster of Diablo II and its expansion, Lord of Destruction.

For me, Diablo II is the best game Blizzard ever made. In the last 20 years, I’ve played a good chunk of their catalogue and spent hundreds of hours playing Diablo III. I’ve never felt as connected to a game as I did when playing with my friends over LAN back in grade 7 as I did then and it helped me understand and respect PC gaming far better than Warcraft ever did.

In the official press release, we learn that the game is developed by Blizzard Entertainment and in-house studio Vicarious Visions, which we learned was absorbed by Blizzard last month. Diablo II: Resurrectedtakes the old-school 2D sprites and brings them into a new level of 3D detailed rendering with dynamic lighting, revamped animations, and spell effects in up to 4K. The full 27 minutes of classic cinematics have been remade shot for shot from the ground up.

Diablo II was a pivotal game for Blizzard and millions of players around the world. With Diablo II: Resurrected, we’re excited to bring this classic back to PC and also to consoles—with cross-progression on supported platforms—so that players can relive their memories, or experience Diablo II’s timeless gameplay for the first time, on their platform of choice,” said J. Allen Brack, president of Blizzard Entertainment. “With the new high-resolution audio and video in Diablo II: Resurrected, the game is as fun and engrossing today as it was twenty years ago.”

A cool toggle within the game allows players to switch back and forth between the modern graphics and the original experience at the press of a button. A lot of the makeover is cosmetic and many, if not all, of Diablo II’s systems, remain intact, with the exception of requested features like a shared stash.

There are of course, seven customizable character classes to choose from—the Amazon, Barbarian, Necromancer, Paladin, and Sorceress from the core game, as well as the Assassin and Druid from the included Lord of Destruction.

Diablo II Resurrected will launch later in 2021 on Xbox Series X|S, Xbox One, PlayStation 5, PlayStation 4, Nintendo Switch, and PC. A single-player beta is coming later on PC and the game features cross-progression between support platforms.