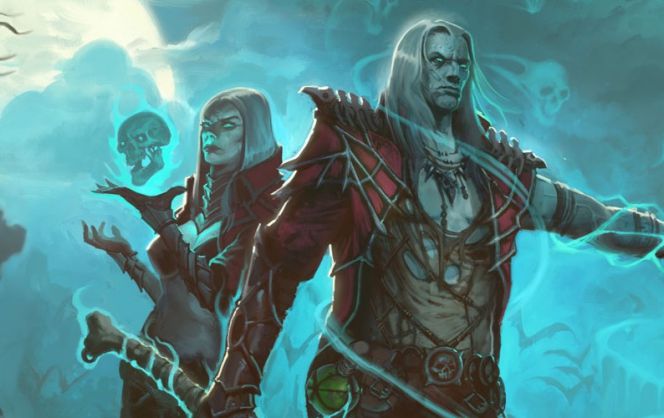 The Rise of the Necromancer pack is almost here! Launching on June 27 for $20 CAD, players will be able to wield the powers of blood, bone, and decay to destroy their foes!

The Priests of Rathma—or necromancers, as outsiders call them—have long remained shrouded in mystery. Deep within the jungles of Kehjistan, they train to preserve the delicate balance between the forces of life and death. Now Sanctuary has need of their unique power, and the Priests of Rathma will answer.

Blizzard is also releasing a new bundle for Diablo 3 featuring the base game, Reaper of Souls and Rise of the Necromancer and will be branded as the “Eternal Collection” on consoles. Also, for a limited time, the digital-only bundle will be available for $59.99 CAD – later rising to full price at $79.99 CAD.