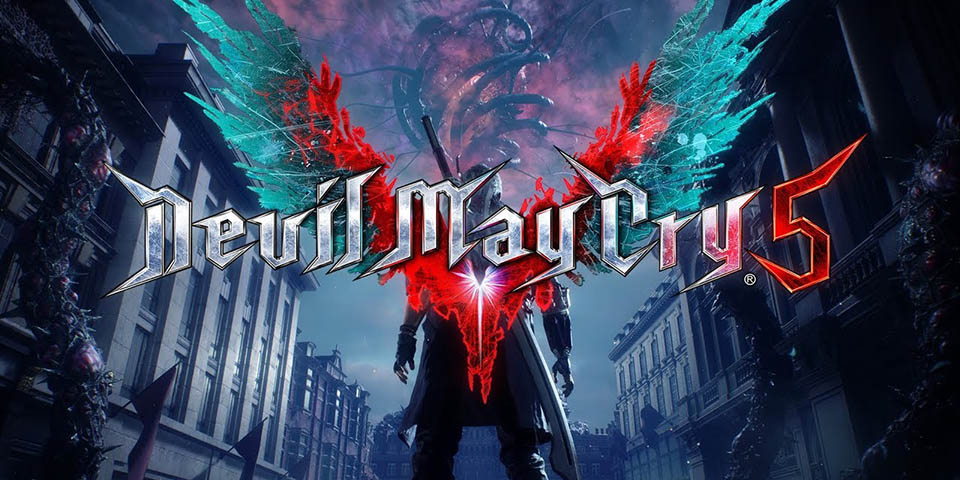 Everything I’ve read or seen about upcoming Devil May Cry 5, has been increasing fantastic and exactly where I feel the series needs to move in order to maintain relevancy. Of course, while I am sorry to see developer Capcom move away from another sequel set in the DmC universe, I’ll gladly take more of the series in general.

Speaking to Japanese magazine Famitsu, Michi Okabe spoke about new features we’ll see in the final game. As you increase your style ranking while playing, the more you’ll be able to hear of the game’s soundtrack. For example, as you work your way from the game’s D to C to B or to A, you’ll hear the chorus of the song playing as you reach a ranking of A or higher.

The secret is chaining combos, weapon changes, dodges and stylish gun play, so if you’re one of the maestro’s who excel at combat, you will certainly have a blast with juggling enemies to soundtrack.