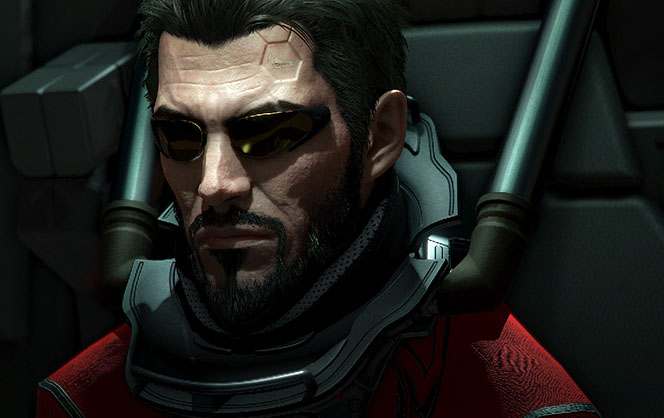 The final piece of DLC for Deus Ex: Mankind Divided is available now. The content, set as a prequel to Mankind Divided, has protagonist Adam Jensen infiltrating a maximum security prison to secure sensitive information.

As this is the final piece of story DLC for the foreseeable future, it’s sad knowing Square Enix has decided to put this franchise to bed for some time. Mankind Divided ended abruptly – leaving me scratching my head at what I played through.

Deus Ex: Mankind Divided – A Criminal Past will provide players with more insight into the lore of the Deus Ex Universe. They will get to Experience Adam Jensen’s first mission for TF29, set before the events of Deus Ex: Mankind Divided, where he poses as a convicted criminal. In Deus Ex: Mankind Divided – A Criminal Past, Jensen is transferred deep into a hostile, high-security prison for augmented felons. His mission: track down and retrieve sensitive information from a fellow undercover agent who has gone dark. Success will help the fight against terror around the world, but Jensen will need to confront a darker side to his role before the day is done.