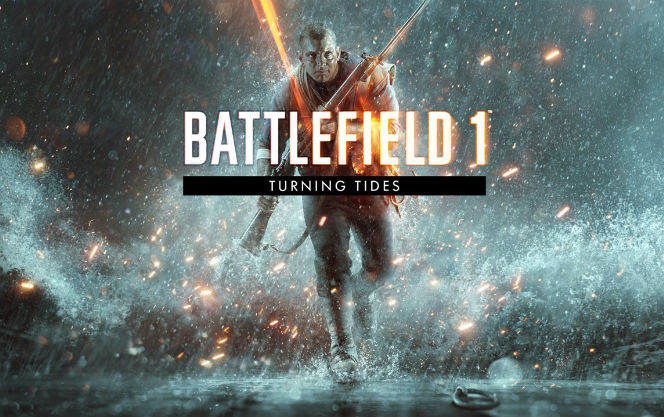 Some Details Have Been Revealed About Battlefield 1’s Turning Tides The newest expansion coming to Battlefield 1 allows you to conquer land, air and sea in the amphibious battles of the Great War. Battlefield 1: Turning Tides brings All-Out War with new maps and gameplay set across Gallipoli and the North Sea! This is the third expansion to hit the game since its release and it’s set to bring players 4 new maps, 6 all new weapons, an Infiltrator Elite Class, L-Class Destroyer, C-Class Airship, a new epic Operation and even more! In Conquest Assault, the new game mode, attackers and defenders must fight over key areas controlled exclusively by the defending team as the match starts.