Most Details Of PlayStation 4’s Next Update Leaked 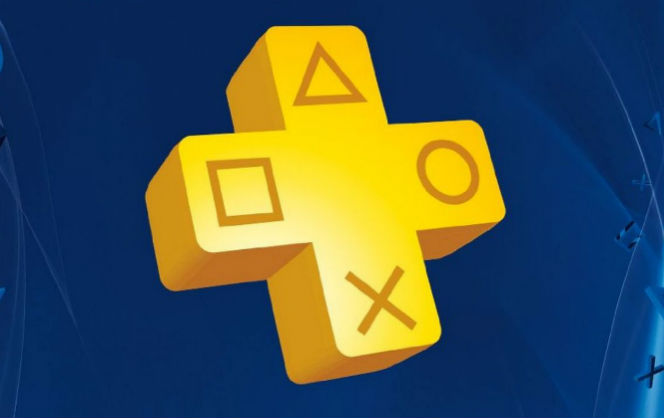 Sony is ramping up a new firmware release in the coming weeks, with upcoming version 5.0 on the horizon, Eurogamer has obtained the list of features that will come with said update.

Usually, either Sony or Microsoft would release notes about the coming update, this time, however, the early bird got the worm and posted most of the features we can expect.

Eurogamer notes that the biggest feature of this update is the ability to stream on Twitch at 2080p at 60 frames per second, with the caveat being this is only for PlayStation 4 Pro owners. Also, the friend system is getting an overhaul and following suit with something similar to Xbox’s social channels of being able to follow anyone you want instead of having to send friend requests.

Notifications will now be visible from the Quick Menu, removing cumbersome steps of seeing your notifications, and family accounts now allow for multiple adult accounts to monitor child accounts.

For such a milestone firmware release, I feel like this is rather lackluster for Sony. Where is the ability to change my online tag?

We Happy Few Jumps In Price Next Week