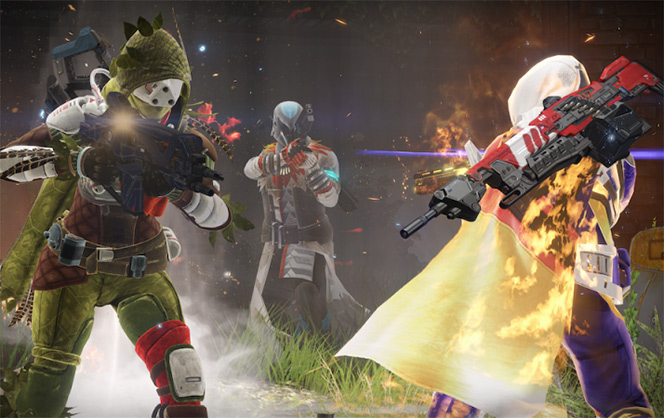 Destiny Sequel To Release In 2017

During the latest Activision earnings call, we learned that Destiny 2 will indeed release at some time this year. Bungie has been hush about anything related to Destiny 2 as the last time this happened, Destiny ended up being nothing like the final product because the devs spoke too soon.

The only confirmation received, though? A blurb!

Full Destiny sequel in 2017 to broaden the franchise’s global reach, which along with follow-on content plans, sets the stage for growth

The series has grown and built a massive fanbase. With this in mind, there will many hurdles to overcome, and, as we all know, the users who play will be volatile to things they don’t understand. This could come with any new and big changes that might come with a sequel.

I’d expect to see one more update by spring, followed by the game later this year.