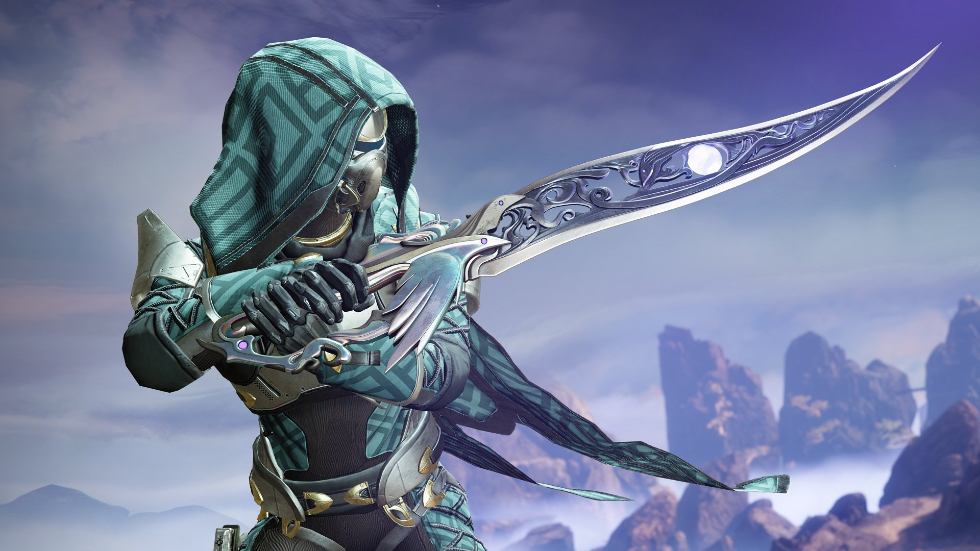 Destiny 2’s Season of the Worthy Kicks Off March 13

Destiny 2 is ready to launch the excellent Trials of Osiris as the Season of the Worthy is ready to kick off next week.

With the Sundial freed from the clutches of the Red Legion, one escaped Psion Flayer enacts a desperate ploy for revenge against the Last City. Guardians of the Light must set aside old differences to band together with unlikely allies and save the City from total destruction.

Destiny’s infamous 3v3 pinnacle PvP activity is returning in Season of the Worthy. The developers at Bungie discuss the significance of its return and what to expect on your quest to the Lighthouse. Favourite maps and armour return as the level of competition rises to a new height.

The Trials are set to begin on March 13.