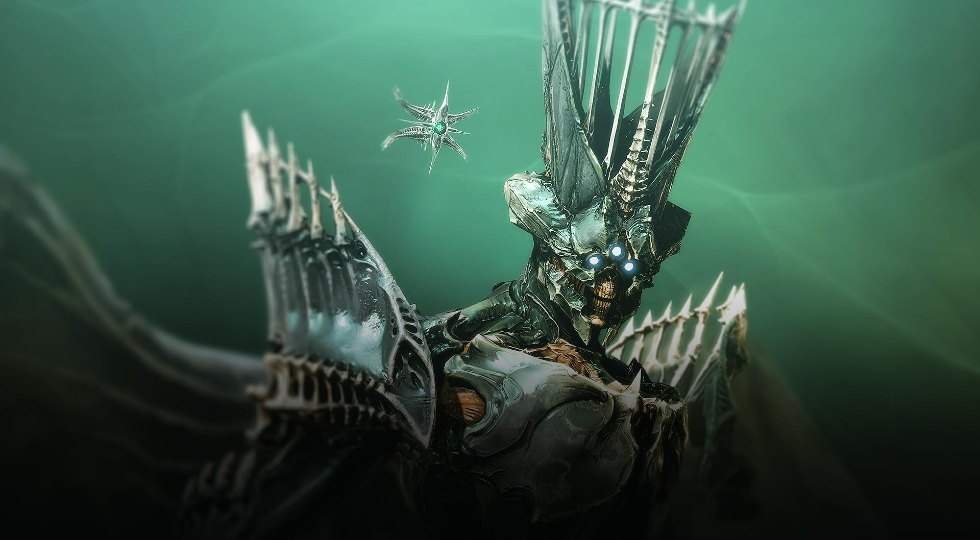 Destiny 2: The Witch Queen Will Be The Biggest Expansion Yet, Launches February 2022

Bungie revealed the next expansion for Destiny 2: The Witch Queen, which will continue the story as it introduces Savathûn, the titular Witch Queen.

Players will uncover the truth behind Savathûn and explore a brand new destination set in Savathûn’s Throne World and face the Lucent Brood – Hive enemies who’ve been infused with the Light. Since this is the first time players have faced this new enemy, new weapons will be needed — Bungie is introducing weapons crafting to Destiny 2 but there aren’t any details on the new crafting system yet. What caught my attention was the new enemies not only have their own Ghost companions but have similar powers to the game’s Warlock, Hunter, and Titan classes. There’s also a new weapon class: the Glaive! The curved blade has some reach to it and it looks like a formidable weapon that will have melee combos. Bungie says that it’s an energy weapon and won’t take up the heavy slot. 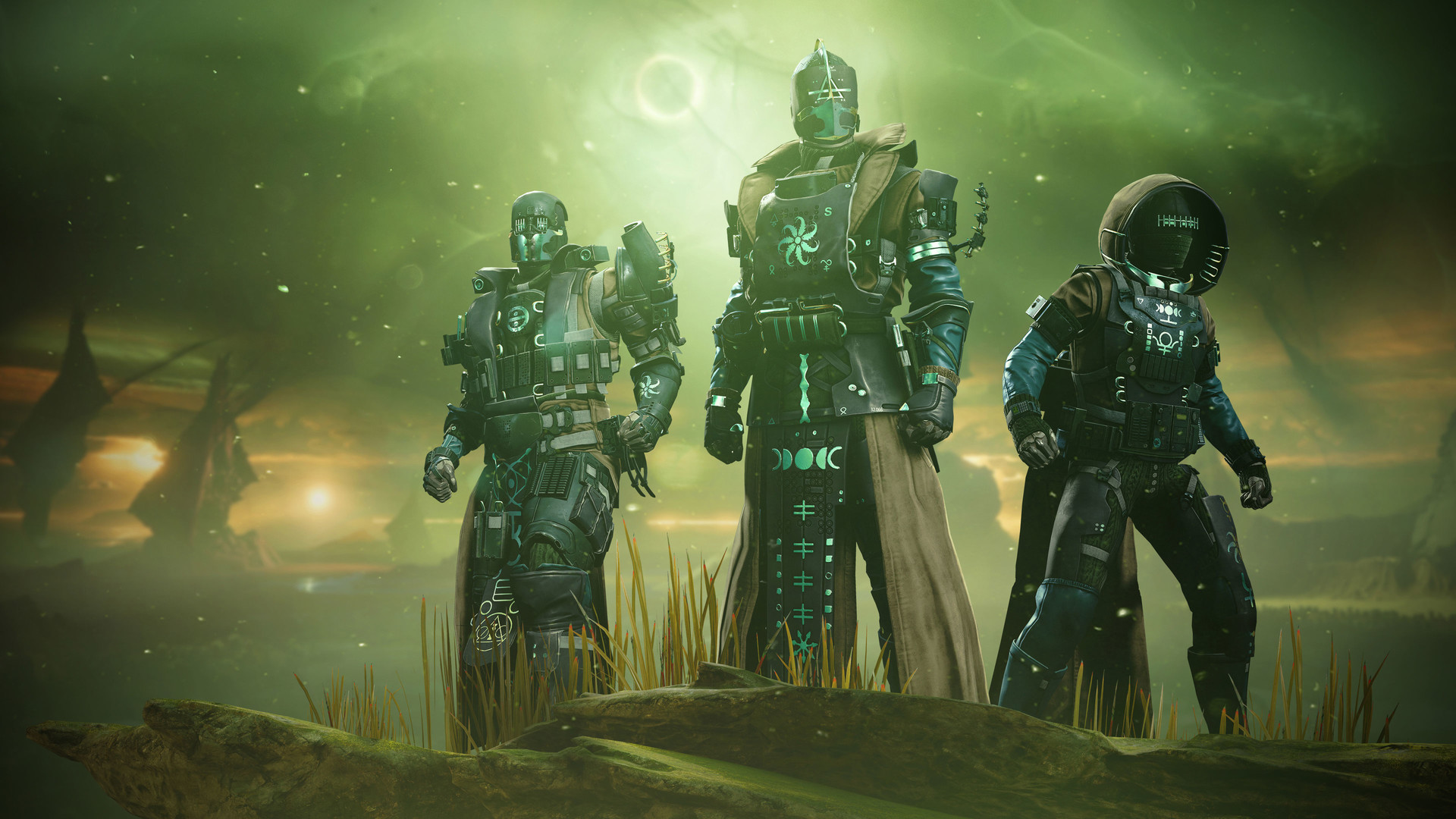 Bungie’s also celebrating its 30th anniversary and what better way to celebrate such a milestone than add new content to Destiny 2. Beginning in December free content celebrating the studio’s anniversary arrives and as an added bonus Bungie 30th Anniversary Pack for Destiny 2, which will feature a new treasure-themed dungeon inspired by the Loot Cave from the original Destiny, also new weapons and armour inspired by Bungie games.

The return of the king.

The legendary Gjallarhorn returns this December in the 30th Anniversary Pack. pic.twitter.com/OusotyW7FW

Did we mention that Gjallarhorn returns to Destiny 2? The Exotic Rocket Launcher is back as it was in the original Destiny.

Today’s showcase showed off details of Season of the Lost, which begins today and will lead players into The Witch Queen in February. There are going to be new activities, a new Exotic quest, and more. Coinciding with the launch of Season of the Lost, players will be able to take advantage of Destiny 2’s new Cross-Play feature.