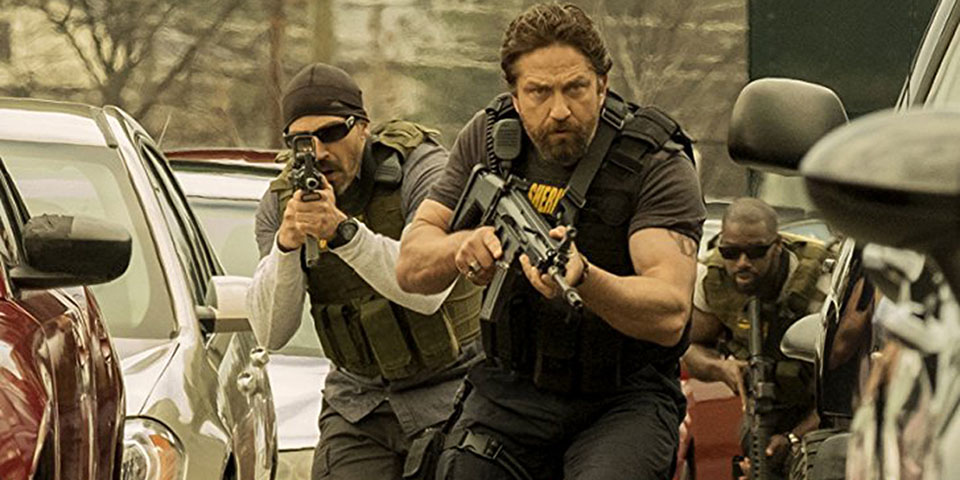 DEN OF THIEVES takes place in gritty Los Angeles that follows the connected and intersecting lives of an elite unit of LA County Sheriff’s Department and the state’s most successful bank robbery crew as they plan to pull off an impossible heist on the Federal Reserve Bank of Downtown Los Angeles.

The film stars Gerard Butler, Pablo Schreiber, O’shea Jackson Jr and Curtis “50-Cent” Jackson, and critics have enjoyed the film which released in January and is out on Blu-ray and DVD – TODAY!

To celebrate the release of the film on Blu-ray, we are partnering with Universal Pictures Home Entertainment to giveaway one (1) copy of Den of Thieves to one lucky winner. All you need to do is send us an email to contest@consolecreatures.com and we will pick a winner this Friday!