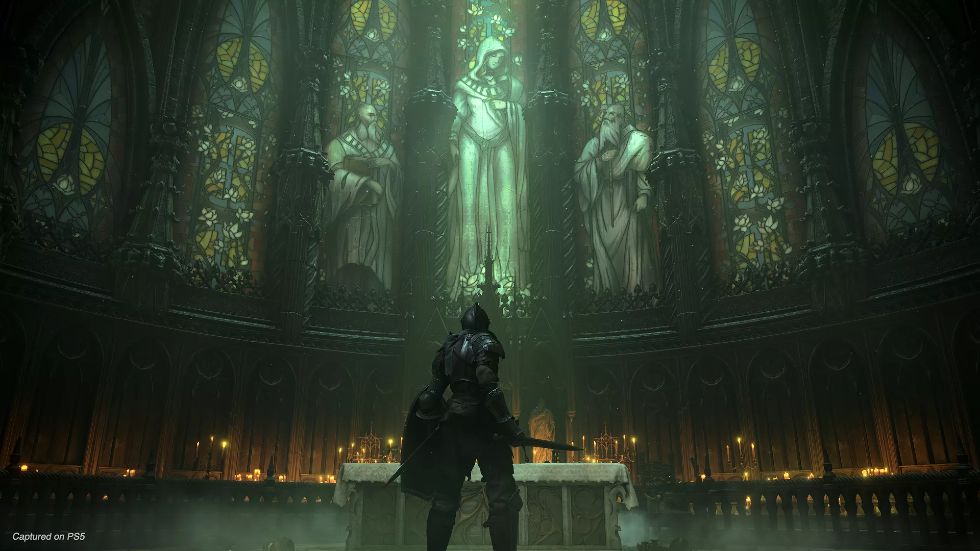 After launching more than a decade ago, fans have been clamouring for a remake of Demon’s Souls. For good reason, as it was (and still is) one of the most beloved games in the PlayStation catalogue. Today, we’re getting a second gameplay trailer that showcases more of the updated (but familiar mechanics) that you’ll encounter when returning to Boletaria.

Speaking to Polygon, Creative Director Gavin Moore, he confirms that much of what people loved about the original will be in the game when it launches on November 12. However, there will be small changes to make the game a bit more modern.

“Our approach to this is we try and keep the core of the game untouched. With Demon’s Souls, that’s the gameplay, the logic, and the AI, and then everything else is stripped away,” says Moore. “And then utilizing the incredible power of the PlayStation 5 and how much we could really go wild on this title, we started to build everything back.”

The developers over at Bluepoint learned a lot by working on 2018’s beautiful remake of Shadow of the Colossus and used what they learned from that project to begin work on this project.

“Everything that was in the original PlayStation 3 version is in the standard edition of the game,” Moore continued, when asked about new items and equipment coming to Demon’s Souls as part of the game’s digital deluxe edition. “So nobody’s missing out on anything. There’s a lot of new content that we’ve added to the game and for fans to find and enjoy. And there are lots of things that I think fans are going to go, ‘Oh, that’s amazing. Great. You know, I didn’t know they put that in the game.’ I’m not going to tell you any more than that, because [I don’t want] to spoil anything.”