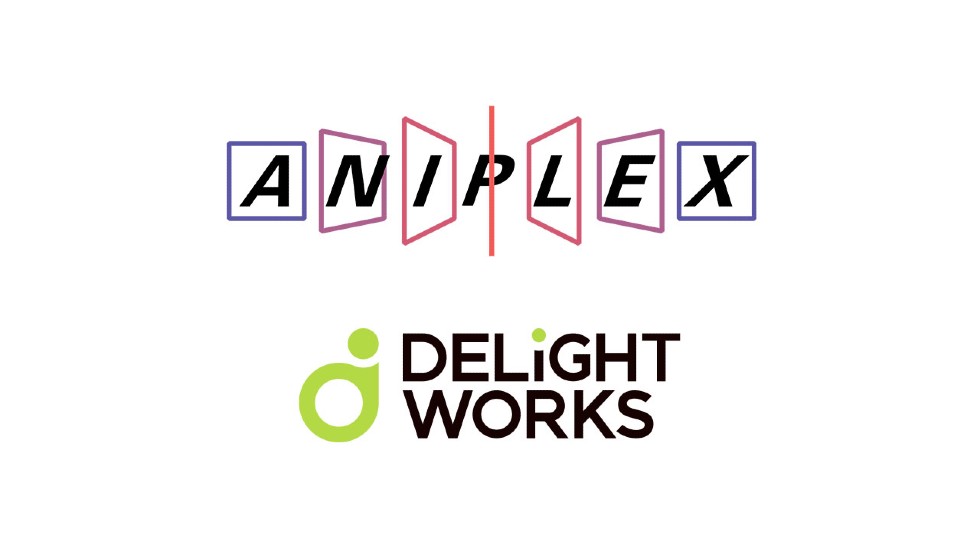 DelightWorks, a company that will create a new games business comprising the development team of the smartphone application game Fate / Grand Order after having succeeded in the corporate split, they have entered into an agreement to transfer all the shares of the new company to Aniplex.

The closing of the transaction is scheduled for next spring, subject to the effective completion of the corporate split and the approval and authorization of the competent authorities.

Under this agreement, all transactions related to the gaming activity will be continued in the new company.

The games business, including Fate / Grand Order, will be operated and developed by the new company so that they can deliver even more excitement, so they would like to ask their fans for their continued support.

President and CEO of DelightWorks, Yoshinori Ono, confirms that he will move to Aniplex

Confident that the completion of this transaction will give more opportunities to meet the challenge of making new games in the future, and bring excitement. With DelightWorks’ business philosophy, “Let’s just make an interesting game”, they will continue to bring happiness to people around the world but under the new company name: Aniplex.

In an official blog post, Yoshinori Ono announces that all employees from both development and operations, and himself will all be transferred to the new company, meaning that all current titles, including Fate / Grand Order, will continue to operate under the new company.

“Personally, I love games, the sea and hot springs so much that I think I was able to make a vocation for myself. I spent about 30 years in the gaming industry, says Yoshinori Oni, President and CEO of DelightWorks. “I’ve played quite a few games, but since becoming president of this new world, DelightWorks, I suddenly decided to write it freely on my blog.”

Ono previously worked at Capcom working on Street Fighter before leaving in August 2020. Ono then joined DelightWorks in May 2021, serving as president and CEO.

In the press release from DelightWorks, there were mentions like what Yoshinori Ono would continue to make games, but there were no mention if it would be a DelightWorks initiative or an Aniplex one. Now that Ono confirms that he will be moving on to the new company, all that will remain of DelightWorks will mostly be its golf-centred sports business as it might seem.