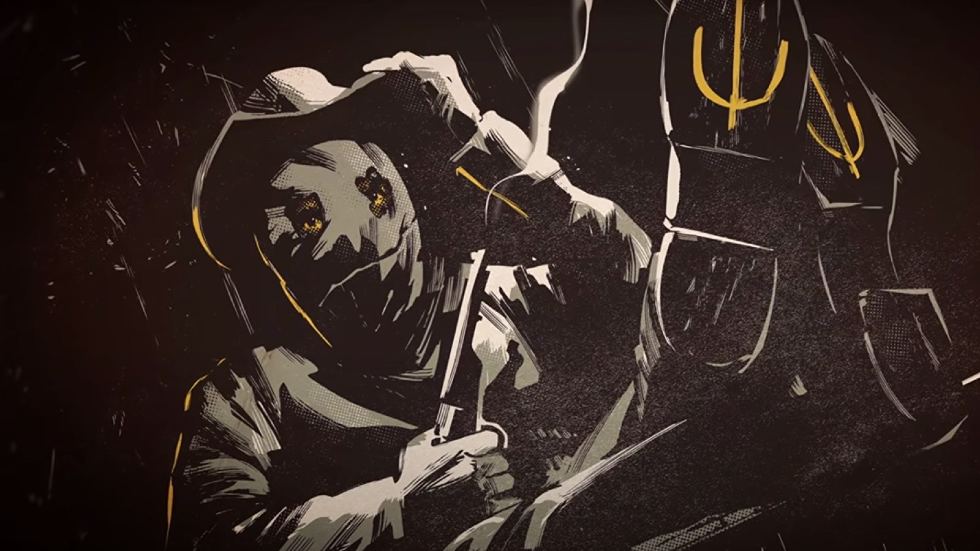 Go Deep Down, and a Little West, with the Deep Dive into Weird West

WolfEye Studios and their always stellar game-wrangling partner Devolver Digital have given us our first deep look into their upcoming immersive RPG, Weird West.

The two-and-a-half-minute tour guided by creative director, Raf Colantonio, introduces our first of five playable characters, all of whom will cross paths in the narrative. The first is bounty hunter Jane, who will make things right with those who have wronged her.

Taking inspiration from older immersive RPGs like Fallout 2 and Hotline Miami, the goal for this team of Prey and Dishonored vets is to create a world where procedure allows you to interact with anything to solve the game.

What is perhaps most interesting about Weird West so far is that it is shaping up to spin the open-world adventure formula like the barrel of a revolver and put in its place something close to a pop-up encounter, as seen in some of the best indie games. In Weird West, you travel from location to location on a map where you can revisit places you’ve been, but you can just as quickly and easily transport to places you haven’t. Along the way, you may find yourself in a situation totally unexpected.

As someone who is feeling increasingly burned out on large open worlds, countless quests and side quests and backtracking, I’m interested to see if that’ll be a more relaxing way to go about life in the game. According to Colantonio, all of the side quests and exploration you’ve come to expect from an RPG is in Weird West. And it’s up to the player to decide how they interact with it all. But from the sounds of it, a trail unfolding over 40 to 50 hours is something much more palatable than most RPGs in the year 2021.

Weird West is gunning for release on last-generation consoles and PC on January 11th, 2021.