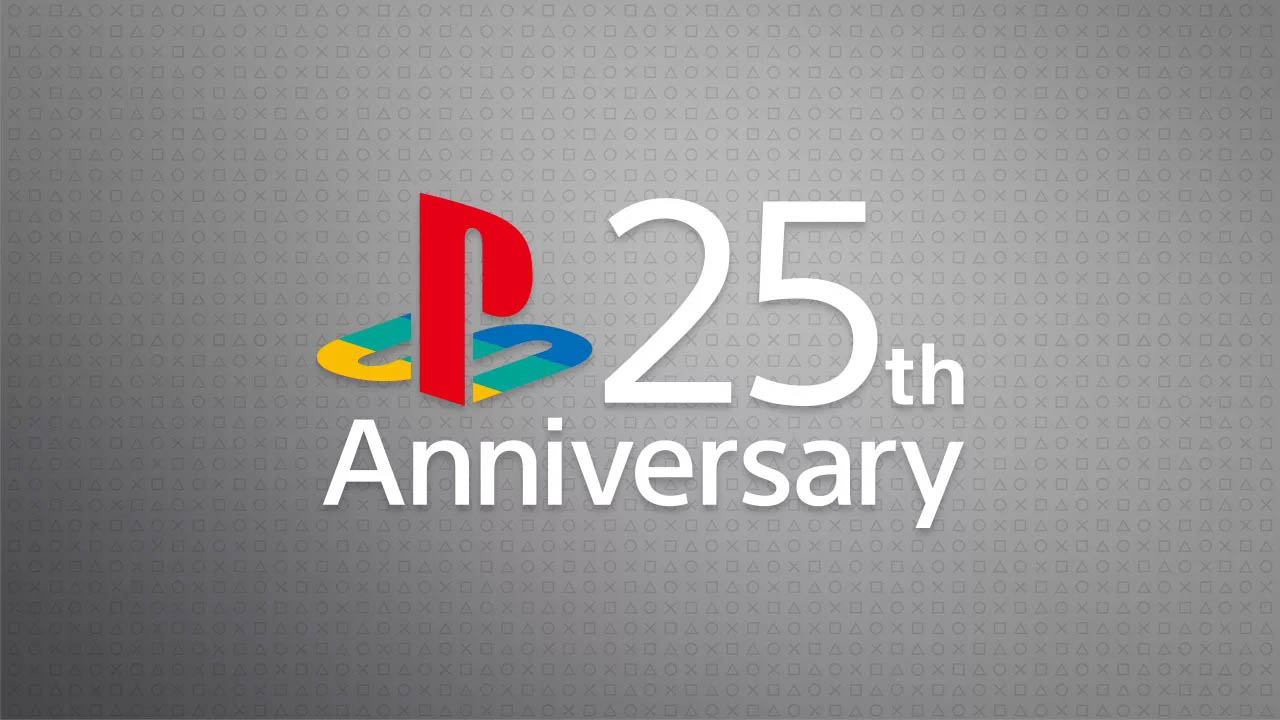 Tomorrow is December 3, which is also the date the original PlayStation launched in Japan. Sony confirmed that due to the anniversary this week, the company is working on “a series of celebrations” across social channels. As for what that exactly means, we’ll find out tomorrow by the looks of it.

Over on the PlayStation Blog, Sony Interactive Entertainment President and CEO Jim Ryan took over the page and spoke about the momentous occasion for the console maker. It’s no easy feat doing what Sony’s accomplished in 25 years, and the way things are at the moment, the tech giant shows no signs of slowing down as we move to 2020.

“We struck a chord with the gaming community because PlayStation offered experiences beyond what anyone could ever imagine was possible with a home console,” says Ryan. “From the very start, we opened our arms to developers, providing them with the tools and technology to create beautiful, expansive worlds, and to experiment with new ideas.”

Hopefully, we’ll learn more about the early days from those who were there. The road to creating the original PlayStation is an interesting tale, and without Nintendo dropping Sony, we wouldn’t have PlayStation as it is today.

The PlayStation is the first home console to sell over 100 million units and over the last 25 years has created a brand synonymous with quality and engaging titles from over a dozen first-party studios. This week is meant to celebrate all the accomplishments the brand has hit over the last three decades.

I’m hoping a new State of Play to end the year occurs this week, as it has been a few months since the last one. We’ve only got a month to go until the end of the year, so it’s time to guess what 2020 has in store.