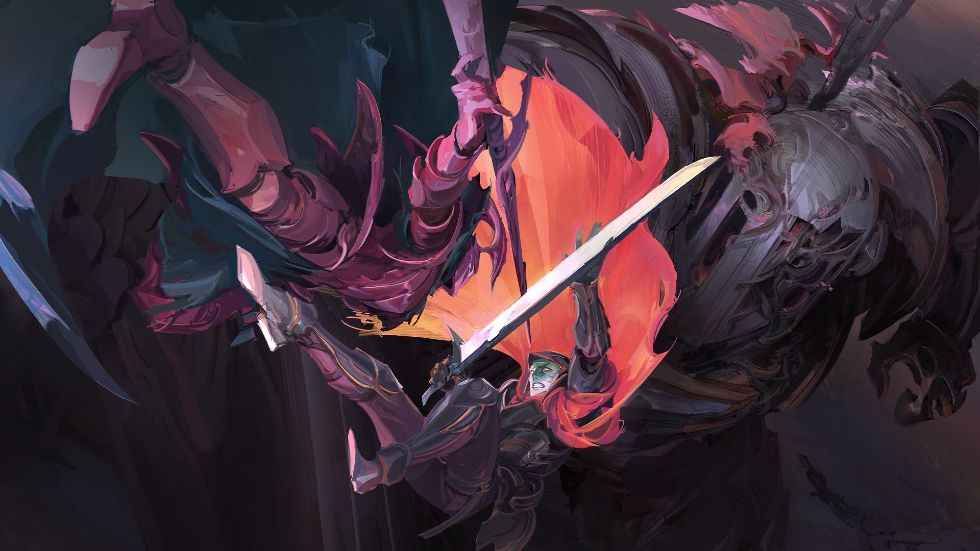 White Rabbit, the developer behind Death’s Gambit: Afterlife has announced their game is coming to the Nintendo Switch, with additional platforms in the future. The studio says the plan is to launch in 2021.

Death’s Gambit is a 2D action platformer with RPG elements where you play as the right hand of Death. You’ll challenge the guardians of the realm and purge their souls from the eternal struggle.