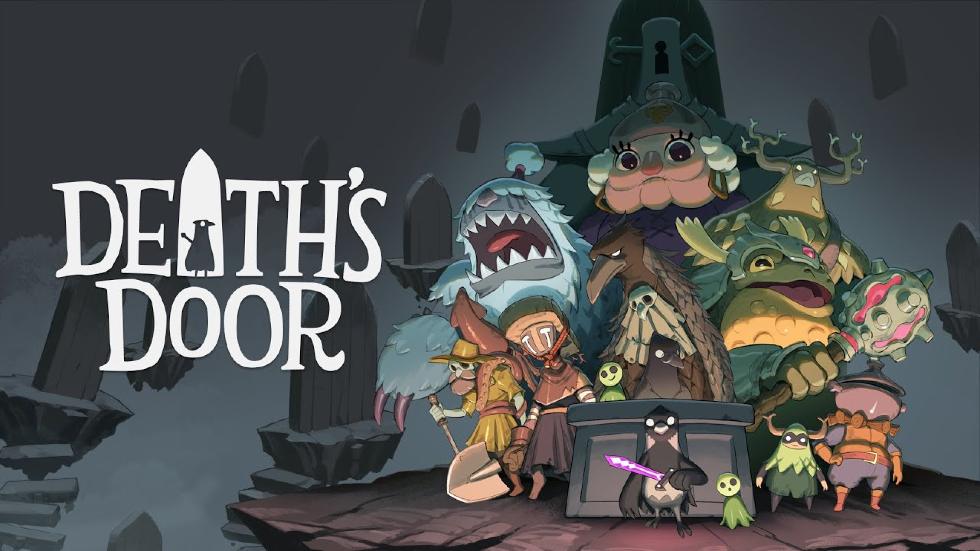 Death’s Door Heads To PlayStation And Switch Next Month

One of the year’s best games is heading to PlayStation and Switch next month. Announced via Sony’s State of Play event and on Twitter via Devolver Digital, Acid Nerve’s must-play Death’s Door is moving from PC and Xbox.

Over on the PlayStation Blog, David Fenn, Producer and Designer at Acid Nerve spoke about Death’s Door arriving on PlayStation. “We’ve had a lot of requests for this one, so I’m delighted to finally announce that we are bringing Death’s Door to PlayStation 5 and PlayStation 4 on November 23! Reception to the game has been overwhelmingly positive and we are looking forward to more players getting to journey through our dark and offbeat world as a bird with a sword.”

I’ve been shouting from the rooftops how good Death’s Door is and recommend it to everyone looking for a challenge. From my review, “Death’s Door has a ton of heart and doesn’t take itself seriously. If you want something to play with satisfying combat and the opportunity to explore a mysterious world, then look no further. I knew I was sold early on; Death’s Door is a beautiful-looking game paired with a challenging, but fun combat system that respects your time. At the end of the year, Death’s Door will be the talk of the indie world and I’m expecting Acid Nerve to win some awards for their work. Everything about the game feels like a labour of love from the developers and you see that throughout the game in the content, the designs, and the music.”

On PlayStation, the goal is to have 60 frames per second and enhancements for the PS5, focusing on haptic feedback support for the DualSense.

The announcement mentions those who pre-order on PlayStation receive a free copy of Titan Souls, the previous title from Acid Nerve that launched in 2015.