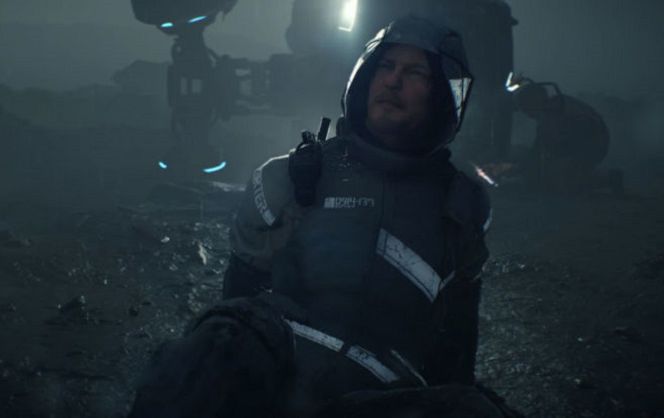 Last night at The Game Awards, Hideo Kojima and Norman Reedus took the stage to give us a new look at Death Stranding, one of Kojima’s most ambitious titles to date.

Clocking in at over eight minutes, Norman Reedus narrates the trailer, as his character has crash-landed on a hostile planet full of invisible enemies, the entire trailer is creepy and give off an unsettling vibe.

As the trailer ends, Norman Reedus continues, “once there was an explosion, a bang that gave rise to life as we know it,” he continues, “Then came the next explosion. An explosion that will be our last.”