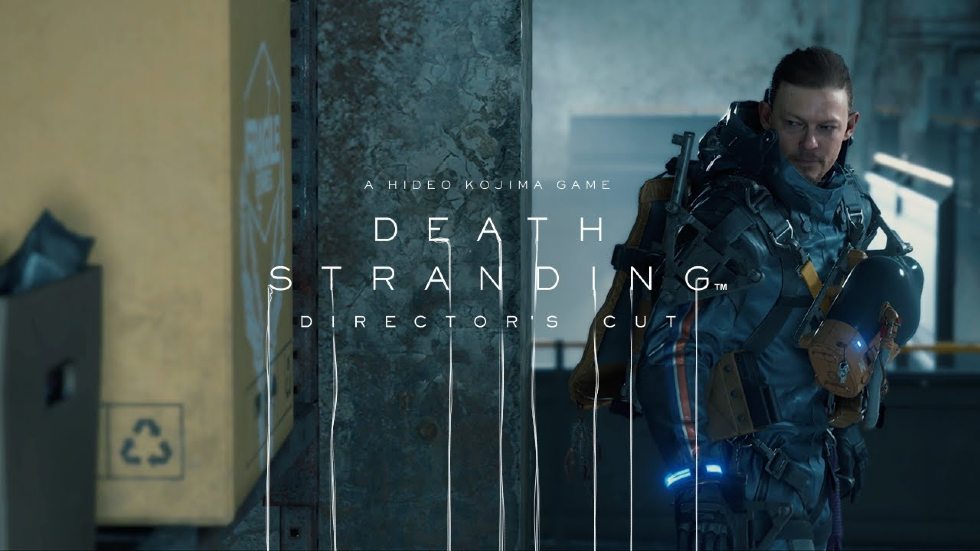 Releasing in 2019, Death Stranding the first game from Kojima Productions launched to generally positive reception. While I enjoyed my time exploring the weird world full of BTs and pee grenades, I was also curious about how it fared with sales.

According to Jay Boor, the head of publishing at Kojima Productions who spoke to GamesIndustry.biz, the game performed “quite well,” selling through five million copies on PlayStation 4 and PC. We’re also getting Kojima’s don’t call it a Director’s Cut upgrade that comes with new mechanics and activities to do.

“With Death Stranding being the first title developed out of Kojima Productions, from a sales perspective, it has performed quite well,” he says. “As of March 2021, Death Stranding has sold through over five million units worldwide on PlayStation 4 and PC.”

“In addition, Director’s Cut will also include visual and performance upgrades that take full advantage of the PlayStation 5’s next-gen features, as well as a variety of new content developed from the ground up. We’re introducing new missions and added storylines, more weapons, vehicles and equipment, we’ve even added a racing mode and online leaderboards as well.

“The aim for Director’s Cut was to introduce new content that would further expand the world within Death Stranding while at the same time enhance the core game experience and its features.”