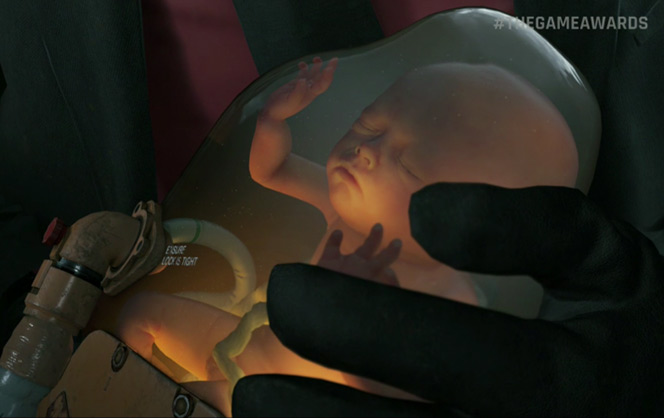 It’s the Game Awards tonight, and Hideo Kojima has revealed a new trailer for Death Stranding, his upcoming game from his studio, Kojima Productions.

Death Stranding will be an open-world action game and will feature Norman Reedus and officially, Mads Mikkelsen, best know for his role in Hannibal and recently, Doctor Strange.

Here Are Your PlayStation Plus Free Games In December

Check Out The Epic Trailer For Battlefront’s Rogue One Expansion