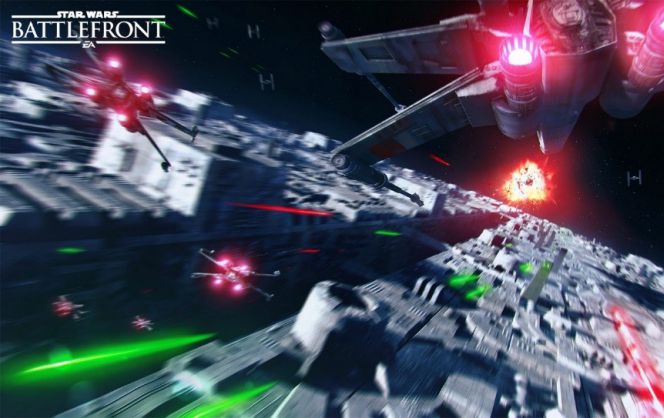 The Death Star Arrives To Battlefront The next DLC content is coming and we’re seeing the Death Star!

• Shields – that prevent the vehicle from taking damage for a short duration or until shields are depleted.
• Proton Torpedoes – that are missiles that track down enemy targets.
• R2-D2 Repair – which will heal a set amount of health.

Traits:
Traits: All traits have been updated and most levels have new abilities. The changes are:
Bodyguard: