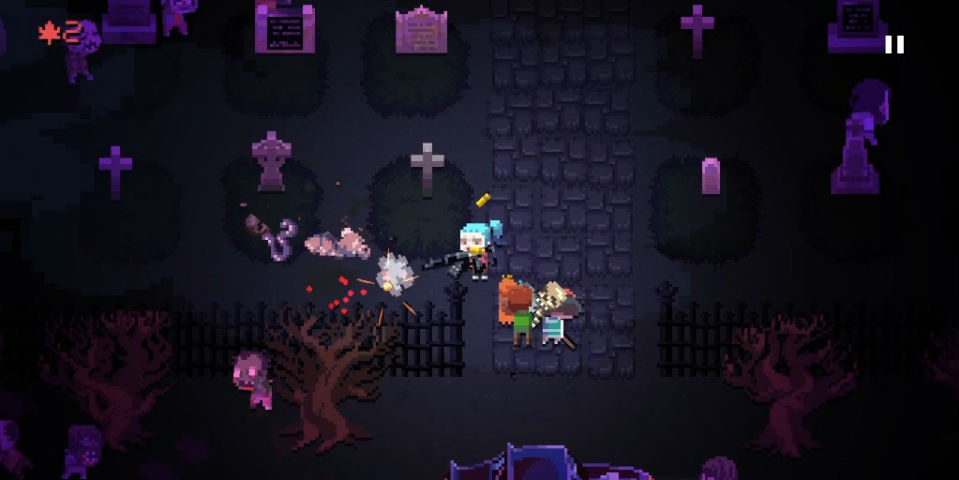 Death Road To Canada Is Making Its Way To Consoles

It was announced earlier today that the hit indie game Death Road To Canada will be hitting Xbox One and PlayStation 4 later this month. This was announced by indie publisher UKIYO Publishing partnered with Rocketcat Games and Madgarden. The randomly generated, zombie-infested road-trip from Florida to Ontario will launch on Xbox One and PlayStation 4 on April 25th with a price tag of $15. The game will be discounted 20% for its first two weeks post-launch

In Death Road To Canada, you can either go it alone or team up with a friend to take on the undead hordes as you make your way from Florida to Ontario, looting and scavenging your hearts out along the way. Decisions will have to be made along the way whether tough or hilarious. Will the promise of salvation in the Great White North come to fruition? Only time will tell.

“We’re thrilled to announce the console release date for Death Road To Canada,” said Kepa Auwae, Co-Founder of Rocketcat Games. “We’ve been hard at work on the ports and we can’t wait for players to try and outrun our hordes of pixelated zombie. As far as we know, this is the first time console players have been tasked with escaping to Canada.”