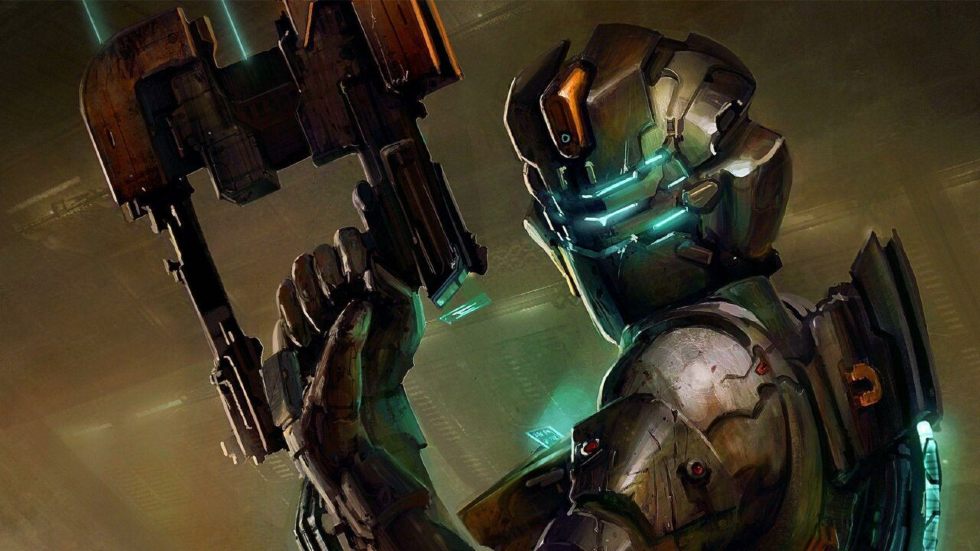 Following up on this week’s update, EA Motive livestreamed a Dead Space Remake update today and we got some good news: a release date for early next year!

Kicking off the presentation is a new look at the remake focusing on the visuals.

“Developing this remake has been a lot of fun for us at Motive, as we’re true fans of the franchise and want to treat it with the respect it deserves,” said Dead Space Remake senior producer Phillippe Ducharme in a press release. “It’s been equally exciting to see players’ reactions as we’re taking them on this development journey with us. We’re making great progress on our road to hitting Alpha and we’re happy to announce that the game will be launching in January next year. We can’t wait for players, both old and new, to see how we’ve elevated the original experience in the remake to be just as impactful for this generation.”

The presentation ends with a release date: January 27, 2023.

Hopefully, we don’t see the game delayed but it’s nice to see something tangible.