A Dead Space Remake is Coming From EA Motive

Confirmed during today’s EA Play Live 2021, Electronic Arts has confirmed that Dead Space is coming back with a remake. The news was confirmed with a new trailer.

As it was previously rumoured, EA Motive will head the project, remaking the first Dead Space. In the trailer, we see some familiar elements, including the USG Ishimura and of course, the Necromorphs. It’s exciting to see the series return after almost a decade away. EA has also confirmed the remake will be coming to Xbox Series X|S, PlayStation 5, and PC.

Earlier this year, Jeff Grubb teased that EA Motive Studio would be working on an established IP,” and that it is one that would make many happy. 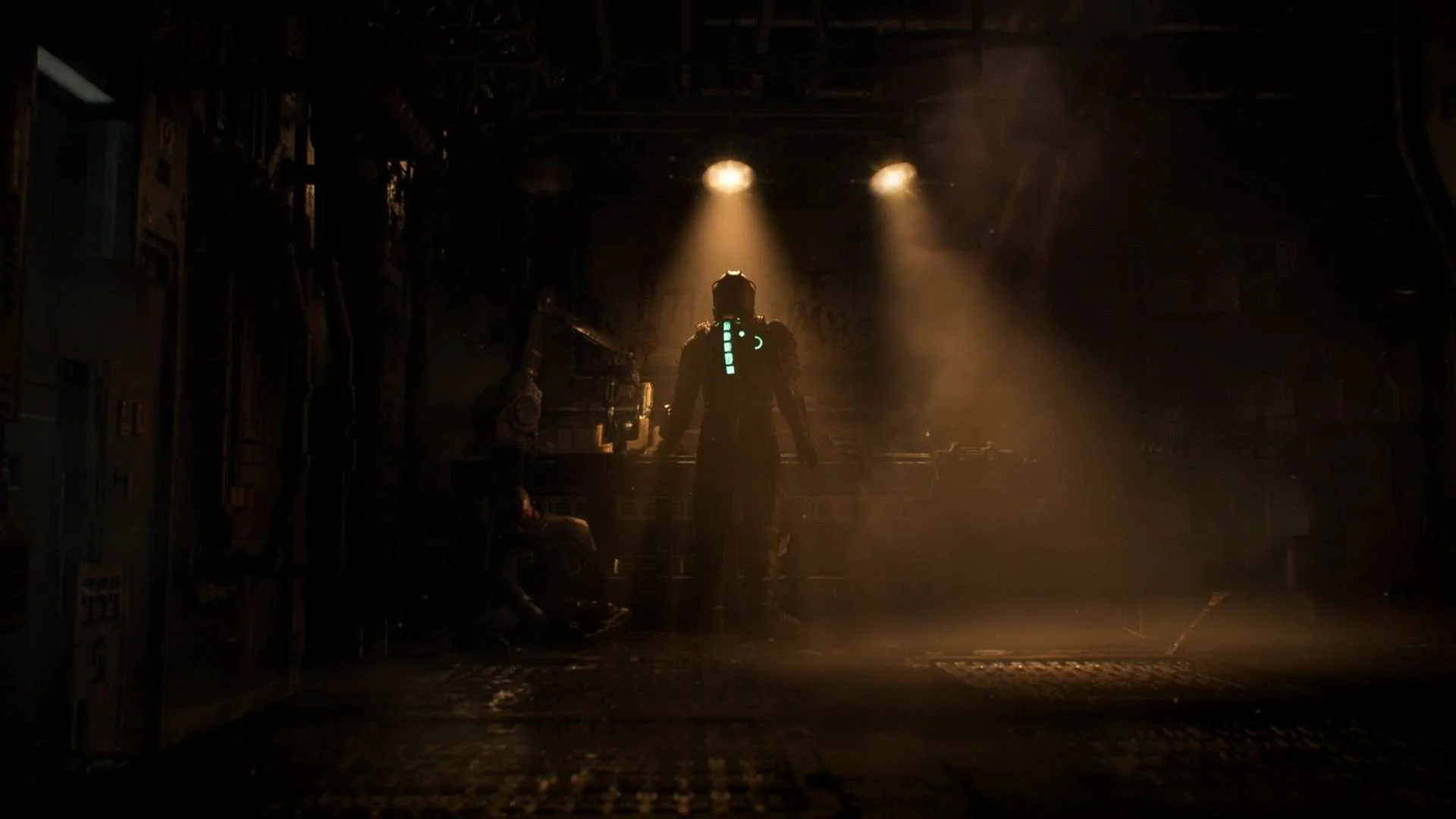 Some of the team had previously worked on Dead Space, while others joined the studio to work on the remake.

Motive confirms the game is being fully rebuilt in Frostbite, “with all new assets, new character models, new environments — even though we’re basing those on the original designs. There are new parts, new props, new collision models, and so on. We’re rebuilding everything from scratch, but we’re keeping the same story and the same structure.”

This allows the developers the chance to do things older hardware and technology couldn’t do, adding a new layer of immersion.

“We’re playing with volumetric effects,” says Philippe Ducharme, Senior Producer, “so instead of just having sprites, you’re really able to feel the depth of a room, the thickness of the air. We’re playing with shadows, with dynamic lighting, so not only does it create the mood and the atmosphere, but it also has an effect on gameplay, because the player has the ability to control the lighting in certain areas of the ship. Audio also plays an important role in reinforcing that sense of immersion. This is one area of the original game that still resonates with players. We are working on enhancing the experience and providing believable audio that focuses on object positioning and 3D sound propagation.”

The new SSDs powering both new consoles allow the load times to flourish, with the intention being to offer an “unbroken experience, with uninterrupted sequences shot.”

EA Motive wants players to pick up the controller and lose track of time, and with the new hardware, it is looking very likely that this is what we’ll be seeing.