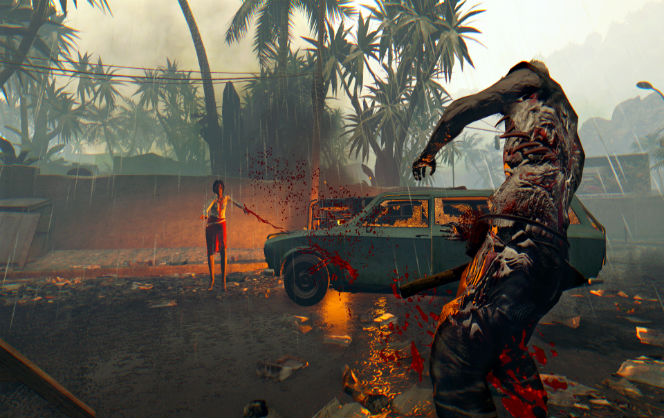 Each game has been rebuilt on Techland’s next gen engine. With an enormous visual and performance overhaul, The Definitive Collection introduces many graphical effects, like:

Higher Quality Textures: Higher resolution and level of quality across the board.

Photorealistic New Lighting System: The lighting system has been improved, giving the sunny tropics a much more realistic look.

Physically Based Shading: New physically based shading techniques will give game models and objects a higher quality look as they react realistically to various lighting conditions.

Image Quality Enhancements Via Anti-Aliasing: a more sophisticated anti-aliasing means gamers will get a much cleaner look throughout the game.

HBAO and Motion Blur Effects: The introduction of Horizon-Based Ambient Occlusion adds an extra layer of depth and realism. Players will get a much more cinematic feel to the game with better implementation of object shadows, and new motion blur effects.

The Current-gen Console Experience: The Definitive Collection will take advantage of console features only found on current gen systems.

Power Fists Power-Up: A fan favorite, un-official PC mod will be making its way into the official game! Punch your way through crowds of undead with the most insane power-up ever!

Dead Island and Dead Island: Riptide will also be available on their own for Xbox One, PlayStation 4, and PC at an SRP of $19.99 each.

The Newest Call Of Duty May Have Leaked On PSN

Nintendo NX Will Arrive By March 2017 Around The World