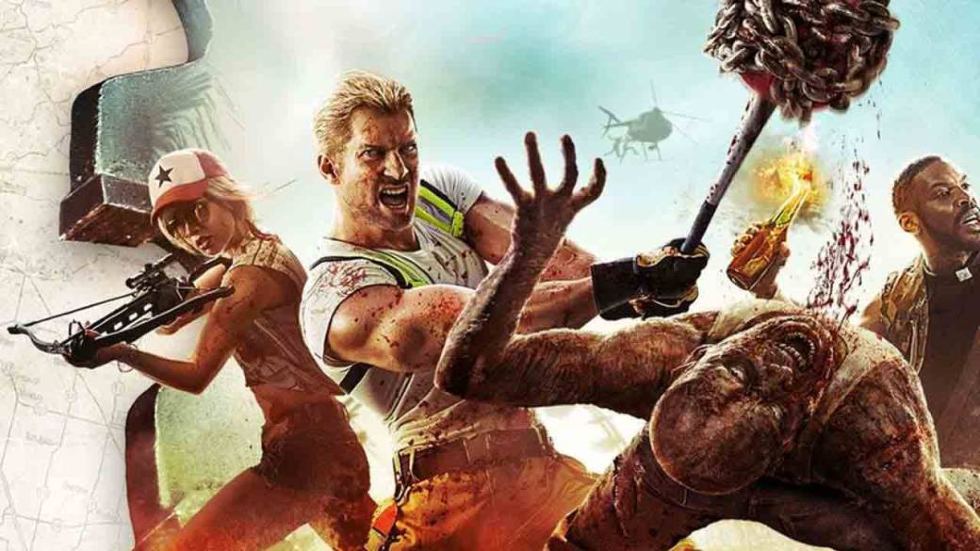 Dead Island 2 May Launch Next Year

After Techland’s seemingly successful launch of the sophomore offering in their Dying Light series, it appears that there’s an appetite for zombie bashing RPG experiences.

So it’s a great time for questions about where Dead Island 2 is to shuffle into the gaming sphere.

It would appear that according to Dead Island IP holder the Embracer Group, its Deep Silver studio could be in the process of reanimating the property that has long been thought to be dead… or at least extremely undead.

Dead Island 2 was first announced way back in 2014 as a follow-up to the critically-acclaimed 2011 original. And ever since then, it has been stuck in one heck of a developer hell!

The game was originally handed over from Deep Silver to studio Yager, who at the time was gaining notoriety for the growing cult following behind Spec Ops: The Line. Since then, it’s switched hands with Sumo Digital and back over to Deep Silver through their Dambuster developer house, with Yager also still showing as a credited developer.

News of the impending release was seemingly teased at an Embracer Group investor Q&A, where there was some speculation that the game will be released before the end of the company’s next fiscal year occurs on March 31st, 2023.

“It very clearly is [still alive], and I at least expect the release this financial year, or sorry next financial year I should say,” said Oscar Erixon, equity research analyst at Carnegie. “So, is that reasonable and what can we expect from a title that has been in development for probably 10 years or so?”

Embracer CEO Lars Wingefors answers: “I can’t talk about Dead Island 2 because it’s not announced as such from the publisher. But we have just talked about [that] we have one unannounced AAA title… that you think is Dead Island 2, so it’s hard for me to comment further on that.”

A speculation video from industry insider Tom Henderson who has been in talks with staff members working on the game, reports that development is currently in good standing and is poised for an announcement with a gameplay trailer soon.  It also confirms what many of us have already long since understood as several cities in California playing host to this iteration’s zombie squashing.