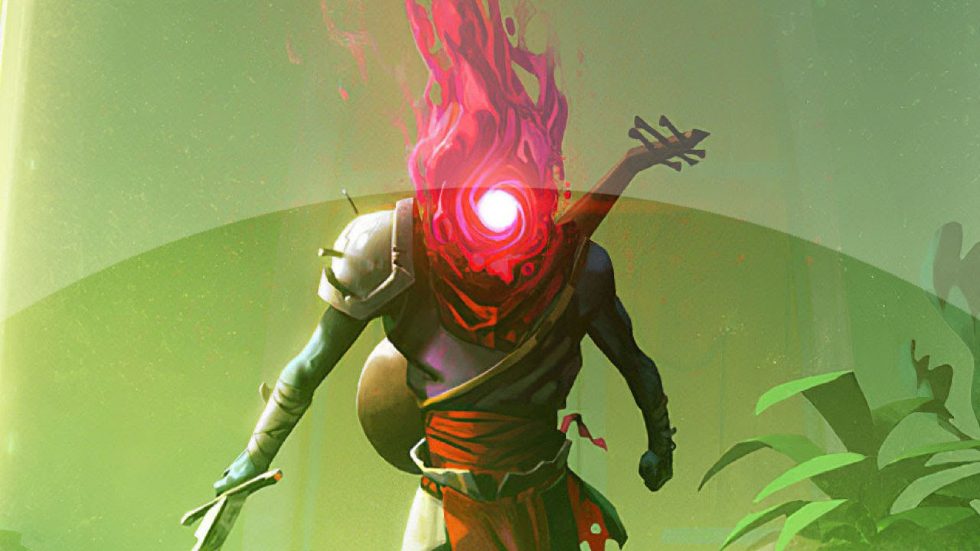 Dead Cells The Bad Seed Is Paid DLC Out Next Month

After dozens of free updates, the excellent Dead Cells is getting its first paid DLC next month, Motion Twin announced today.

If you’re still playing Dead Cells, this is one of the best games out there in terms of replayability

Explore a relaxing Arboretum, wade through a noxious Swamp, and take on a new boss in this new early game content designed to expand the Dead Cells universe and add variety to runs for people who want to support the development of the game.

There is new early game content worth checking out that expands the Dead Cells universe and includes a new boss as well.

Dead Cells: The Bad Seed is out next month on Xbox One, PlayStation 4, Switch, and PC.