Dead Cells Breaking Barriers Update Is All About Accessibility

Bobby certainly loves it the most out of all of us.

And while I love to boot it up on Xbox Game Pass every now and then to see if I can make my own runs go any longer, up to the point, I’ve dropped off of it every time I’ve played it just because it’s not accessible to me and causes my hands to ache far too much.

The studio and developer hooked up with members of the Dead Cells community as well as AbleGamers, well-known for their work on the Xbox Adaptive Controller and is the launching pad for Steven Spohn, to come up with a number of settings for players with disabilities as well as an Assist Mode.

The new options in “Breaking Barriers”  include mobility input adjustments such as a hold to perform second jumps and rolls, customizable controls and remapping, visual options like UI size and transparency, font size/type, and customizable background colourblind filters, no-blood mode and more. All of these goodies are very well-organized and  Everything is collected in a specific accessibility menu that is extremely easy to use and well-explained. 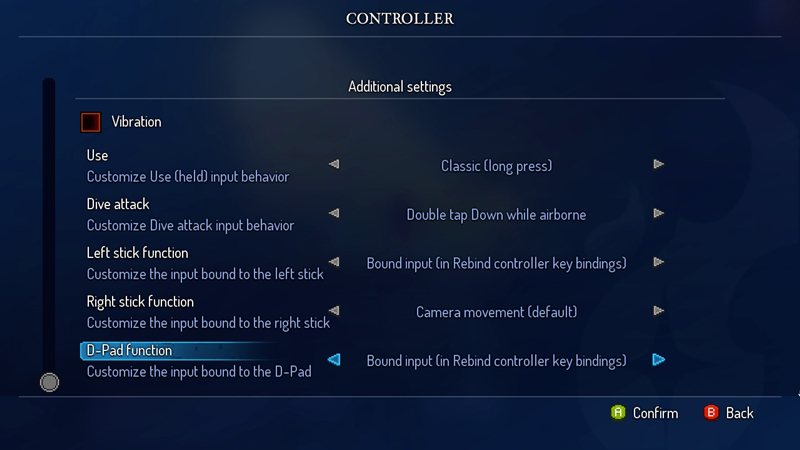 Assist Mode exists in its own menu, allowing players that need even more accommodations to have just as much organization and options that will allow players to tune not only settings but entire gameplay elements.

● Multiple lives – Each time you die you can resurrect from the beginning of the biome, in the same state that you started in. You can choose between one, three, seven or infinite lives. This is targeted for players who have involuntary movements or activity, such as muscle spasms, [Hello, that’s me] to have another chance if their run is ruined by something that is out of their control. I really like how Infernax handled this with its “Hardcore” vs.  “Casual” decision.

● Auto-hit – Automatically target nearby enemies with your primary melee weapon. This will automatically attack with your primary weapon, allowing players to just manage their secondary weapon and skills, reducing the need for rapid inputs. This is another big addition for players with involuntary movements and reduced movement from conditions Cerebral Palsy and long-term effects of a stroke. 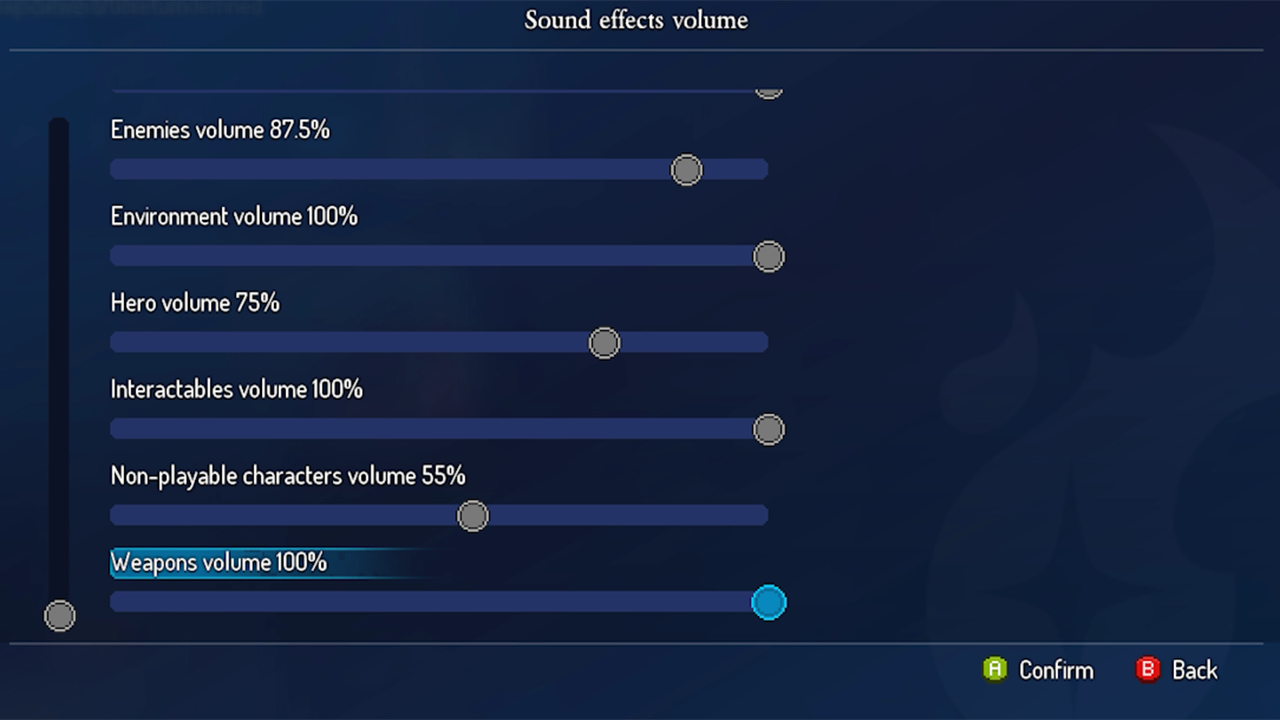 ● Adjustable trap damage, enemy damage and enemy health in % increments, plus togglable options for slower parry window and trap speed. This is meant to allow specific, dare we say delicate, adjustment of the game’s challenge while leaving the rest of the game as it is. This one is key for those from neurodivergent backgrounds as well. Some people prefer to have more time to complete what is asked of them as games like this can be overwhelming at normal speeds and with normal settings. Combined with the next option, there’s a lot in this update to address making the game friendlier to neurodivergent folks.

● An option to instantly reveal the whole map for players who struggle with spatial awareness. Don’t forget, this also helps those who want more time and understanding in order to avoid overload. 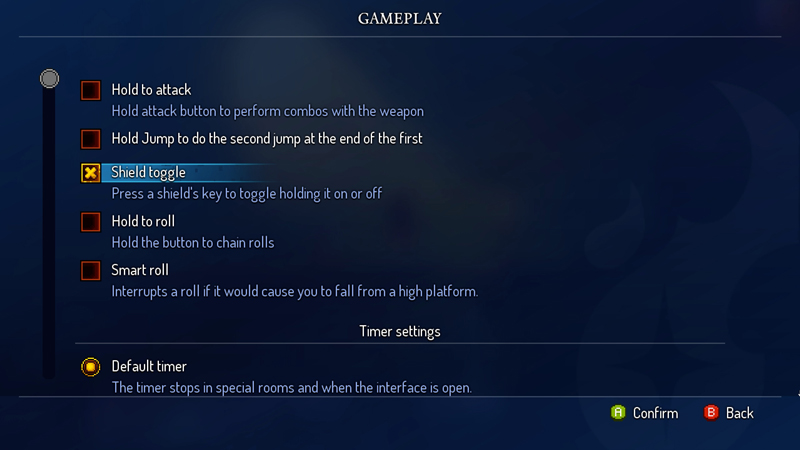 According to the developers, the biggest thing with this update is that selecting from these menus will not lock away story elements or achievements. This has been a contentious point between gamers with disabilities and anime avatar gamers for a while now. Disabled gamers want to feel included and not penalized when it comes to being accommodated, and Dead Cells will not hold anything back in terms of using these settings.