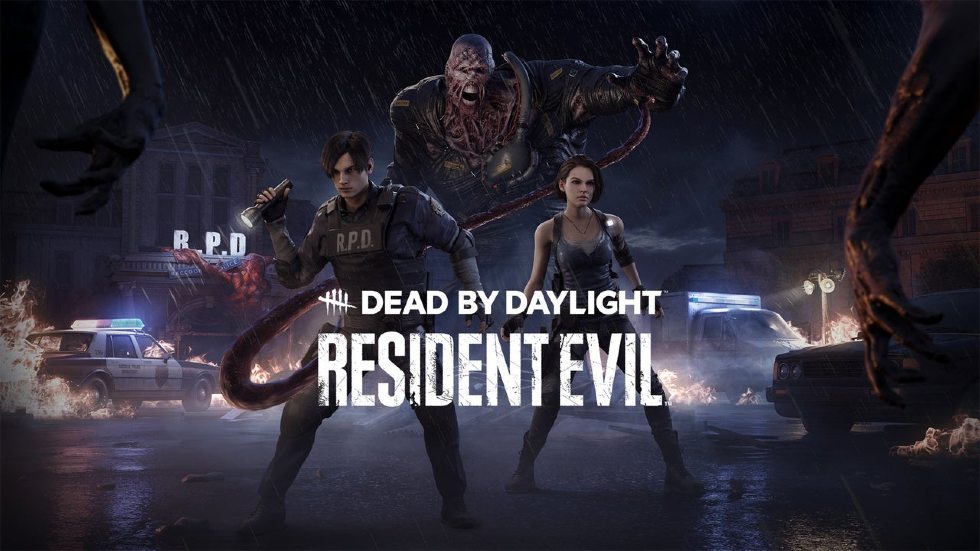 Dead by Daylight is celebrating five years in a big way as developer Behaviour Interactive has revealed a Resident Evil crossover that will launch on June 15.

According to the developer, in five years Dead by Daylight has amassed over 36 million downloads across all platforms. The game comes from one of Canada’s largest independent studios and now features 20 chapters, 36 maps as well as 27 Survivors and 24 Killers, both original and licensed.

The next chapter is one of the biggest yet as Capcom’s Resident Evil series will crossover into the world of Dead by Daylight as both Leon S. Kennedy and Jill Valentine join as the latest survivors in the Fog. Both fan favourites have spent much of their time protecting the world from the Umbrella Corporation. Both survivors come with three perks to use, Leon can use a Flashbang, which marks a first by enabling players to spawn an entirely new item. Upon reaching a certain rate of repair progress on generators, Leon will be able to hide in a locker and craft a flash grenade, which can then be used to distract or blind the Killer temporarily.

If you’re feeling a bit more sinister, Nemesis joins as a playable Killer. His tentacles infect survivors and the more he infects them the more powerful he becomes, and his tentacles gain further reach. Survivors can counter their abilities by administering vaccines spread out across the maps and are limited items. These shots relieve some of the infection and allow you to continue fixing generators, open gates and so on.

Also, a first for the series, there will be an AI-assisted killer that works with Nemesis. Survivors will need to be mindful of zombies lurking across each map, ready to take them down at a moment’s notice.

Players will also be able to enjoy a new map: Raccoon City Police Station, “a now decrepit relic of what was once a beacon of justice and one of the city’s emblematic landmarks.”

Dead by Daylight Resident Evil content will launch on June 15 for $15 CAD.