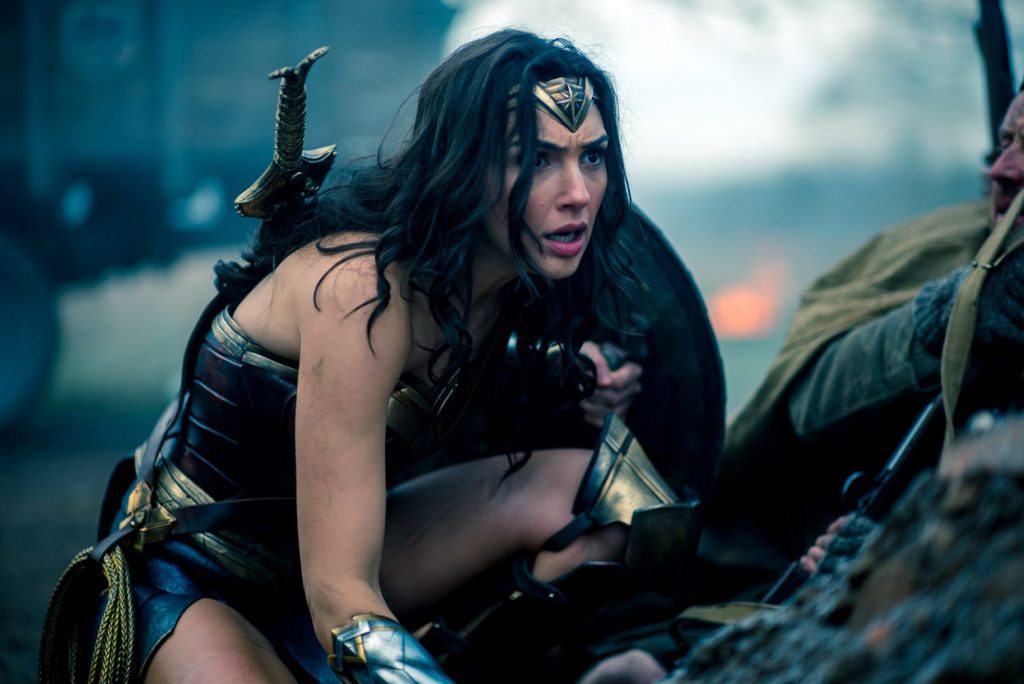 Just a month away from its release, DC has finally gives fans another look at the film that is hoped to be the DC Cinematic Universe’s saving grace, Wonder Woman.

Last night Fox and DC teamed up to bring fans an exclusive look at Wonder Woman which aired during the latest episode of Gotham. It isn’t the first time that a movie studio has teamed up with a TV network to debut a new film trailer, as Marvel has done with ABC in the past. This latest look at Wonder Woman although doesn’t reveal anything new, does deliver a minute long upbeat trailer that echos the humour seen in previous trailers for the film.

DC has been under fire by fans after the lack of promotion for Wonder Woman which hits theatres on June 2. Fans got their first look at Gal Gadot as the famous Amazonian princess over a year ago in the behind the scenes CW documentary hosted by Kevin Smith, Dawn of the Justice League. The first glimpse of the movie got a surprisingly great reception, but despite the high hopes the film has had little promotion. UpRoxx did a side by side comparison of the promotional videos released for Wonder Woman and Suicide Squad; and it’s definitely an eye opener to the lack of money the studio is putting to promote Wonder Woman. Given the flop Suicide Squad was some fans believe the studio is trying to play it safe and keep their money in their pockets because of the uncertainty of how the film will do in theatres. Others believe that it’s due to the fact that it’s a female led movie, which historically doesn’t perform as well in the box office compared to male led films. Whatever the real reason is, fans are hoping that Wonder Woman will restore their faith in the cinematic portrayals of the iconic DC superheros.