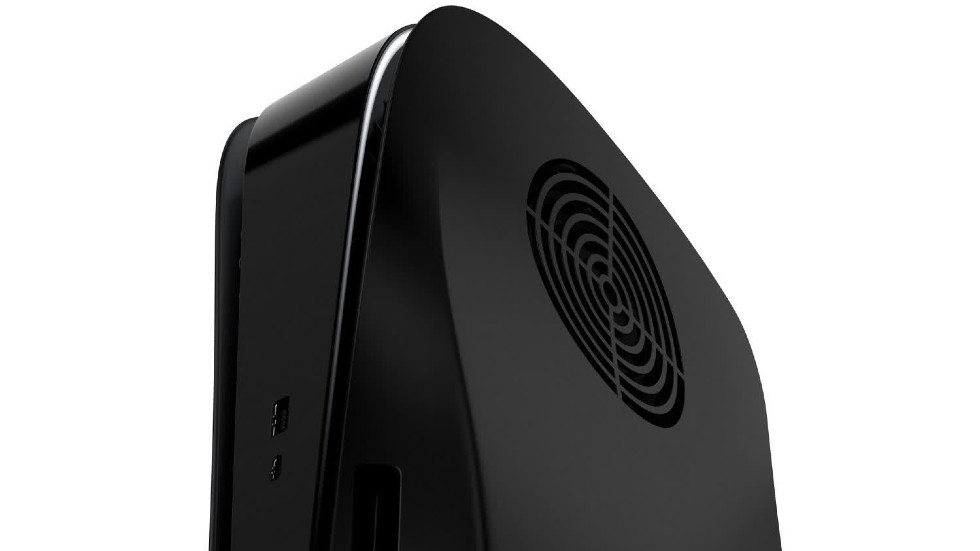 Mere days after pulling the original Darkplates off the Dbrand website, the accessory maker is back again with a new design.

Dbrand‘s original design was essentially the same covers the PlayStation 5 has, only they were black instead of the white the console comes with. Even the marketing for the first iteration of the Darkplates was pretty cock, chiding Sony by saying “Go ahead, sue us,” on the product page. Sony inevitably sent a legal threat, leading Dbrand to take the storage page down and leave a list of articles in its wake.

Now, the Darkplates 2.0 has launched and Dbrand has revealed the new iteration over on Reddit. “See, while we appreciate all the armchair legal advice that filtered in over the weekend,” the post reads, “the reality of this Darkplates dispute is quite simple.” 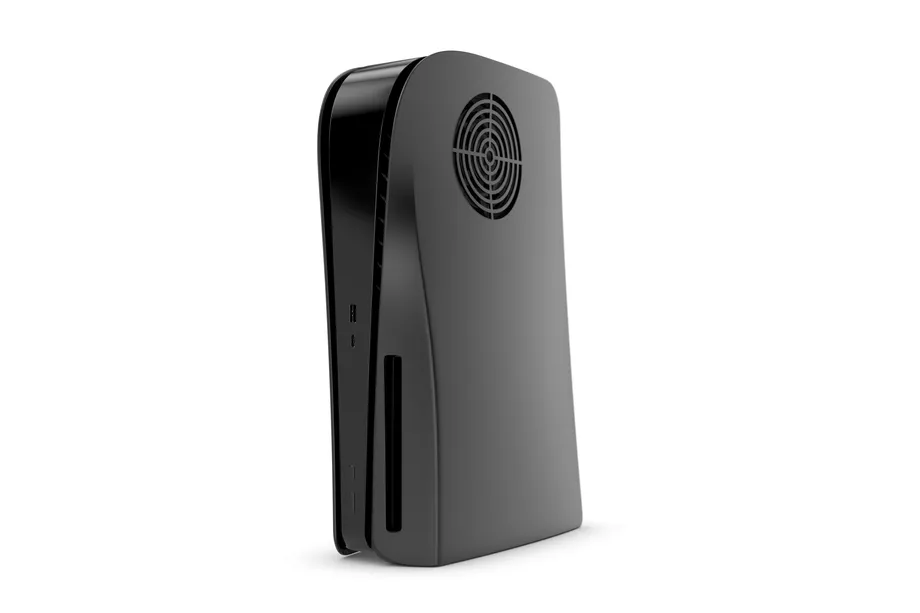 The new design was created to sidestep any legal ramifications brought on by the resemblance to Sony’s product. In doing so, this allows Dbrand to forego any legal issues by creating a fresh new design that Dbrand believes “closes the loop on this dispute and neutralizes any future infringement claims from Sony.”

Dbrand’s new design is a bit slimmer and includes vents to help run the console cooler. The redesign also comes in black, white, and a familiar grey colour resembling the PlayStation 1.

As for whether or not Sony will follow through with their legal claim, it seems to be up in the air. “Probably. The difference this time is that we’ve created an original design for which they have no basis to allege infringement. If they want to try, they’d better be ready to pay our legal fees.”