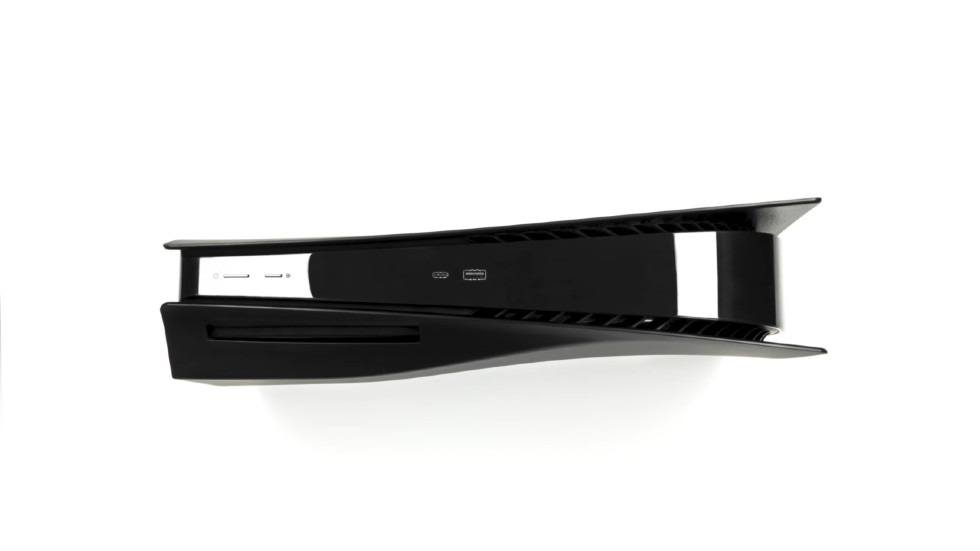 Dbrand Has Pulled the Darkplates for PlayStation 5

Back in February, Dbrand began selling matte black faceplates for the PlayStation 5 under the Darkplates moniker to anyone who wanted to get away from the default white and black scheme of Sony’s console. Not only that but the Toronto-based company goaded Sony to sue them, even going so far as to add the messaging right onto the website by saying “Go ahead, sue us.”

It seems like that decision has come back to haunt Dbrand as Sony has threatened to take legal action and sent a cease and desist letter that has since been published and can be viewed here.

If you try to navigate to the Darkplates section on the Dbrand website you will no longer find the product listed. Instead, the company has made a list of news articles mentioning said product.

In the cease and desist letter, Sony raised several issues with Dbrand’s Darkplates, namely how the product “replicate SIE’s (Sony Interactive Entertainment) protected product design” and also “selling skins for SIE devices that feature the PlayStation Family Mark,” how Dbrand sells its product with a similar pattern on the Dbrand faceplate, replicating the microtexture used on the console. The company states the letter was sent earlier this year but did not specify when the letter was received.

Dbrand has gone on Reddit and has stated “We’ve elected to submit to the terrorists’ demands… for now,” which you can read the lengthy statement on the matter here. It does not mince words when talking about the order from Sony and will, for now, comply with the request to stop selling the Darkplates from being sold online.

In the same Reddit post, the company account goes on to postulate that the reason Sony is doing this is that they play on selling their own version of the faceplates. In November 2020, the PlayStation 5 launched with the white Pulse headset, white DualSense controller, and white console. Then, Sony launched black and red DualSense controllers and a black Pulse headset. Dbrand then points at the hit Netflix series Squid Games mentioning “whataboutism” and how Dbrand’s symbols do not infringe on the trademarked shapes, unlike the popular streaming series.

Last year, Sony revealed just how easy it is to remove the faceplates by releasing a teardown video. This video while informative also tells owners how to get the casing off, allowing access to the innards of the PlayStation 5.