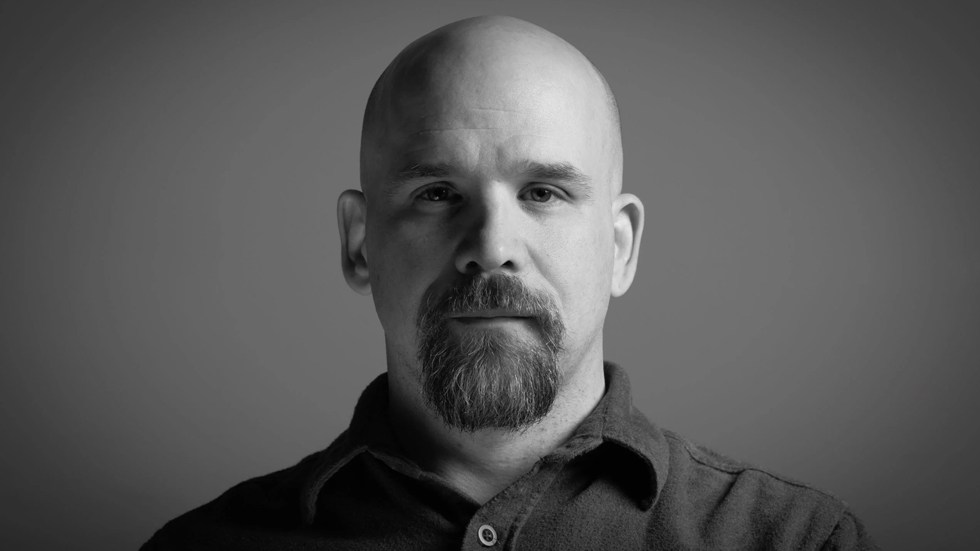 Last night, Days Gone creator Jeff Ross received a lot of supportive messages after tweeting about Days Gone and behind-the-scenes information. According to him, Days Gone sold over 8 million copies on PlayStation by the time he left Sony and, as of now, the game is selling over a million on Steam while we speak. However, it seems like local studio management always made them feel like it was a big disappointment.

Fans asked him if anything related to the rumours about the sequel pitch being turned down and his answer was very clear: he was planning on building on top of the original game for a kick-ass sequel, mentioning that even Killzone had a 70 score on Metacritic but its sequel roared back with a 91.

According to him, the development of the game was a long slog since they were a small team of 100 developers learning how to make their first open-world game. They leveraged a lot of gameplay systems and even some automated population tools and procedural stuff using mostly Unreal Engine 4 and Blueprints. That said, it’s really amazing to know they finished it.

A fan asked Jeff Ross if issues with Sony began when the management shakeup happened and his answer was astounding: Things were great under Shawn Layden. When another one asked him if it was better under the new leadership, all that was said was: Nope!

The most important part was that Days Gone was smashed by the press, according to him.

The most ironic problem, in my opinion, is that Days Gone was marketed as a AAA game and not a AA game built by a small studio and, on its release, the game launched with a lot of bugs, broken mechanics and was even, sometimes, unplayable. Of course, all of these issues were fixed through patches, bringing the game to its actual peak and being a great game to play.