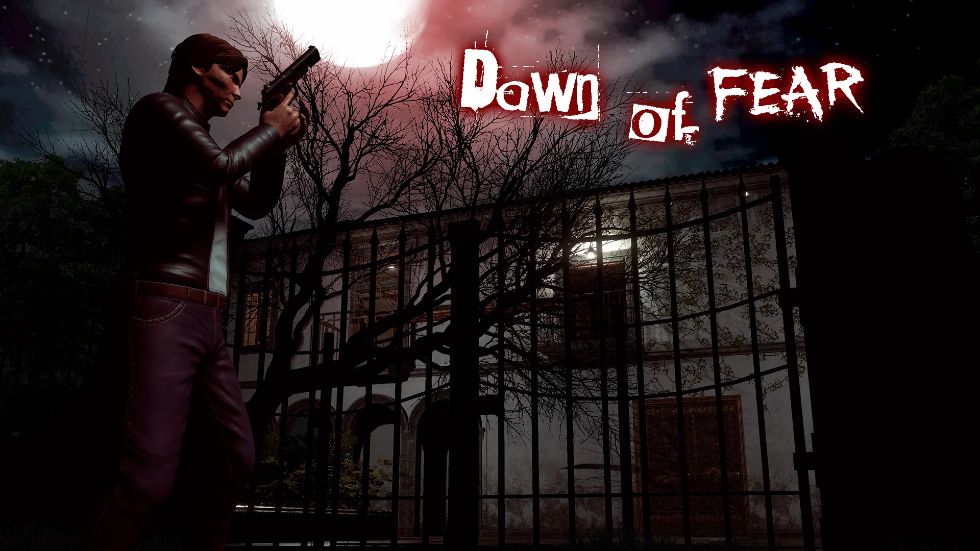 After coming across the trailer for Dawn of Fear, a new game set to release next month on PlayStation, I felt like I was warped back into the 1990s. Everything about this game reminds me of classic Resident Evil and you’ll know what I’m talking about after watching the trailer.

We’ve got the classic camera synonymous with games of the time. That static third-person camera found in older RE titles, there’s the creepy music sprinkled throughout the game, the familiar room puzzles that were either really smart or cumbersome. All those relics of a simpler time make their way into Dawn of Fear.

So what’s the game about? Well, the listing on PlayStation says this:

“Alex, a young man who sings to draw and always carries his notebook, decides to go to study fine arts away from home. The family lawyer receives a call from Bryan telling him that his stepmother has taken his own life. As the only living family member, he goes to the family home to fix the papers and bury his stepmother. Once at home you will discover the necromancy studies that were being done there. Explore, solve puzzles and manage your inventory to survive”

Dawn of Fear is developed by Brok3nSite out of Spain. The game originally launched as a Kickstarter before being cancelled, finding life after crowdfunding. I wonder how this will turn out, as the games in which inspired it has long evolved into newer entities.