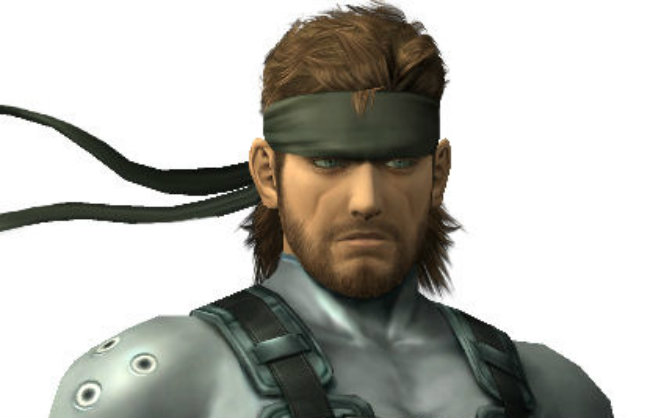 David Hayter, the iconic and original voice of Solid Snake was on a recent episode of the Game Informer Show. On here, Hayter spoke about his time as the legendary Solid Snake, how Hideo Kojima had tried for years to replace Hayter from Snake Eater on with Kurt Russell, who declined the role. Solid Snake was based on Russell’s character from Escape from New York, so, seeing Kojima want the inspiration of his beloved character come full circle as the voice, too.

David Hayter has not played The Phantom Pain and was quoted as saying, “”Yeah. That’ll be 60 hours of humiliation that I can’t get to. I haven’t played the latest two iterations because it’s just too painful.”

As for the relationship between creator and actor, Hayter has no particular love for Kojima, stating, “I don’t feel any need to go back and work with him again.”

Sadly, these falling outs are part of any working relationship.