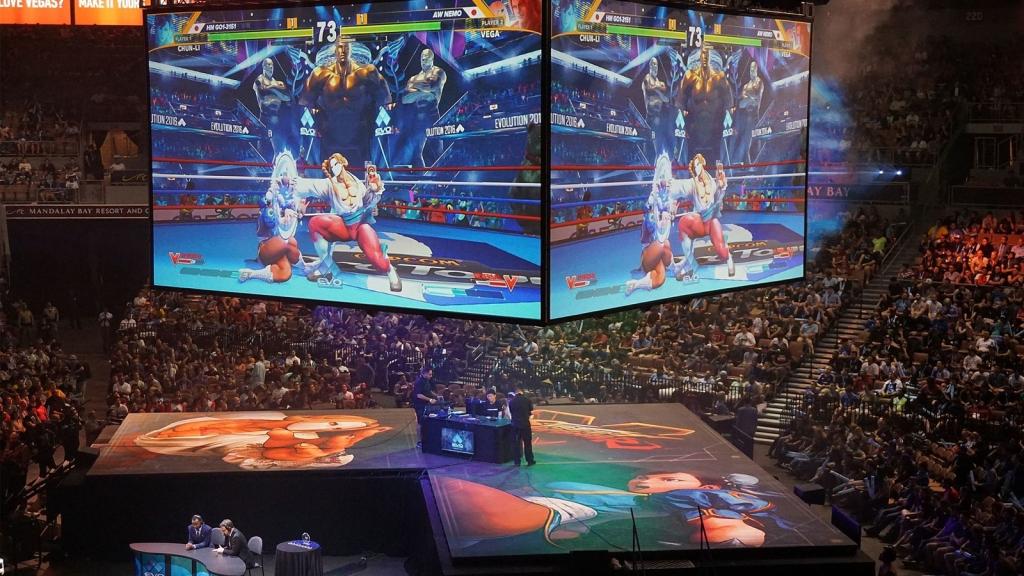 Date confirmed EVO Japan 2018 and Arms Will Enter the Arena Organizers of the world’s largest competitive fighting game tournament, EVO, has finally confirmed the date for the next tournament, EVO Japan 2018. The announcement came over the past weekend at this year’s EVO Championship Series. Since EVO Japan 2018 had its big reveal last year, fans have been waiting anxiously to find out the dates of the event and now it is confirmed that it will take place January 26-28 2018. Alongside the announcement was an official launch trailer showing the games that will be making an appearance; including Guilty Gear Xrd, Super Smash Bros. Wii U, BlazBlue: Central Fiction, Tekken 7, Street Fighter V and King of Fighters XIV. Although the fan favourite Super Smash Bros. Melee was not included, another Nintendo title will join the competition. The trailer revealed that the latest fighting game from Nintendo, Arms, will be showcased at the tournament. It will be the first time that the Nintendo Switch title take the stage at a fighting competition of this grand scale.

Take a look at the full launch trailer below: