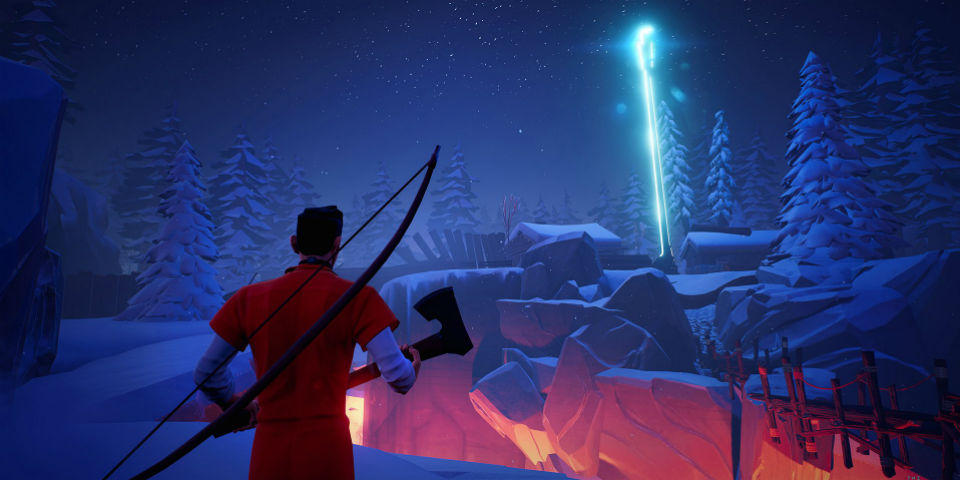 With the Alphas and Betas behind them Scavengers Studios, the devs behind Darwin Project, has announced that the game will be coming to Steam Early Access and Xbox Game Preview on March 9th at a price point of $14.99 USD. This will be the first time that players on Xbox will be able to experience the game.

It was also announced that everything players experience in the last open-beta will become permanent parts of the game such as the Spectator Interactions on Twitch and Mixer that allow stream viewers to influence the Game Director’s decisions and make their own impact on the battlefield.