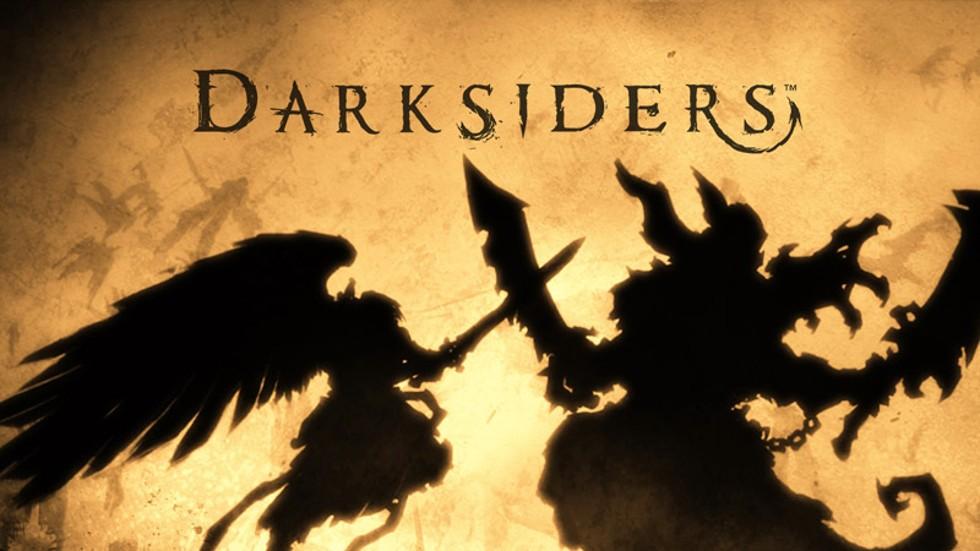 It seems that an upcoming Darksiders game is in progress and it may be coming sooner than expected.

Former Tipping Point Art Director Anton Lavrushkin(Darksiders III) has released new promotional arts which seems to refer to the Darksiders franchise, alluding to Darksiders 4‘s new character who does not seem to be related to the Four Horsemen of the Apocalypse, known as Death, Fury, Strife and War.

This new character, which seems to be named Daheva Fin, is Anton’s new promotional art for the Darksiders franchise which is hit by THQ Nordic copyright information.

However, it may seem that this character is none other than Darksiders and Darksiders II‘s Lilith, known as The Mad Queen, Bride of Lucifer and Mother of Monsters. The one who actually created the Nephilim, the race to which the Four Horsemen belong.

Of course, nothing mentions if this art is actually for an upcoming game nor if Lilith will be the playable character or the main villain of the sequel but one thing’s for sure: this promotional art is awesome!

Developed by Gunfire Games and published by THQ Nordic, the last game in the franchise, Darksiders III, was released in 2018 and was ported to the Nintendo Switch a few weeks ago. The spin-off released in 2019, Darksiders Genesis, is the prequel of the Darksiders series.