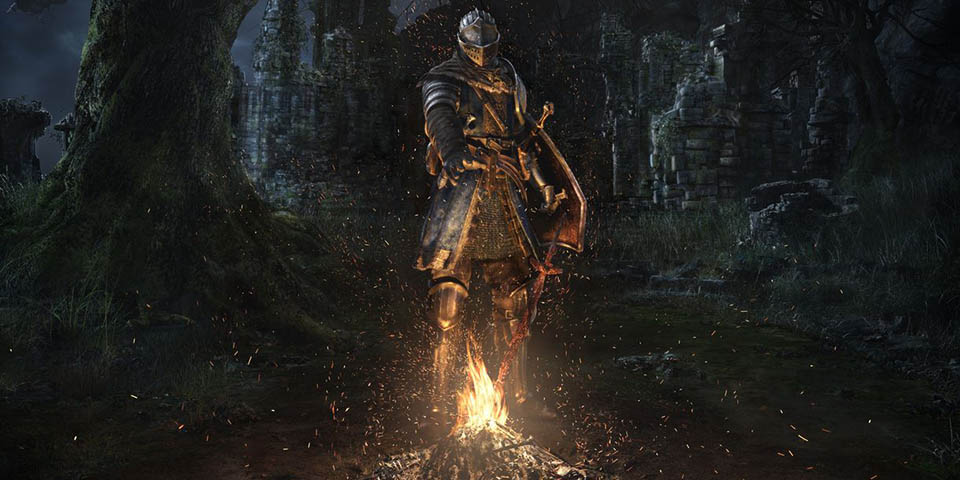 Get ready to test your patience as Bandai Namco revealed that Dark Souls Remastered, will launch on October 19 for Nintendo Switch.

Praise The Sun! DARK SOULS: Remastered for #NintendoSwitch and the Solaire of Astora amiibo will launch on Oct. 19th! Journey to Lordran and experience the groundbreaking action-RPG on the go!

An online Network Test will be scheduled prior to release. Stay tuned for more info. pic.twitter.com/WE1xNmLi0j

While this version of Dark Souls is out five months later than other consoles, it’s still coming after a short delay and will feature a Network Test prior to release.

Returning to Lodran on the go is pretty exciting, and so is the Solaire of Astoria amiibo, mainly that’s why I want this game. October, hurry up!