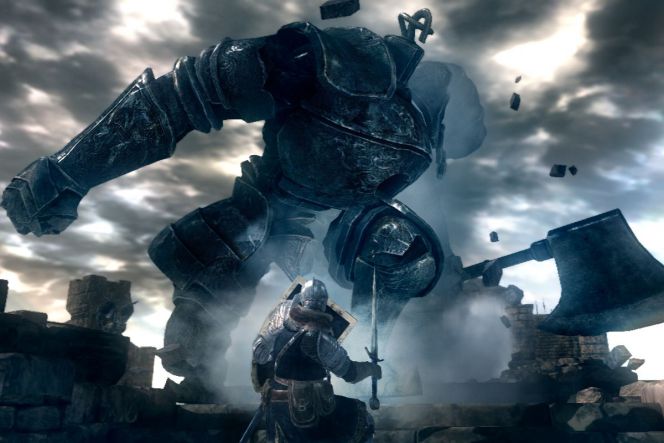 It’s happening! Today, during the impromptu Nintendo Direct Mini that happened this morning, we learned of a remastered version of Dark Souls coming to Nintendo Switch! Praise the Sun!

There were reports of a port coming earlier this morning as a listing appeared, merely hours later we got confirmation. Dark Souls released in 2011 and spawned a frenzy that hasn’t shown signs of slowing down.

In addition to getting a visual fidelity upgrade for the Nintendo Switch, the framerate will be improved and will include the Artorias of the Abyss DLC.

Dark Souls Remasted arrives on May 25, 2018, for Nintendo Switch, PlayStation 4, Xbox One, and PC.