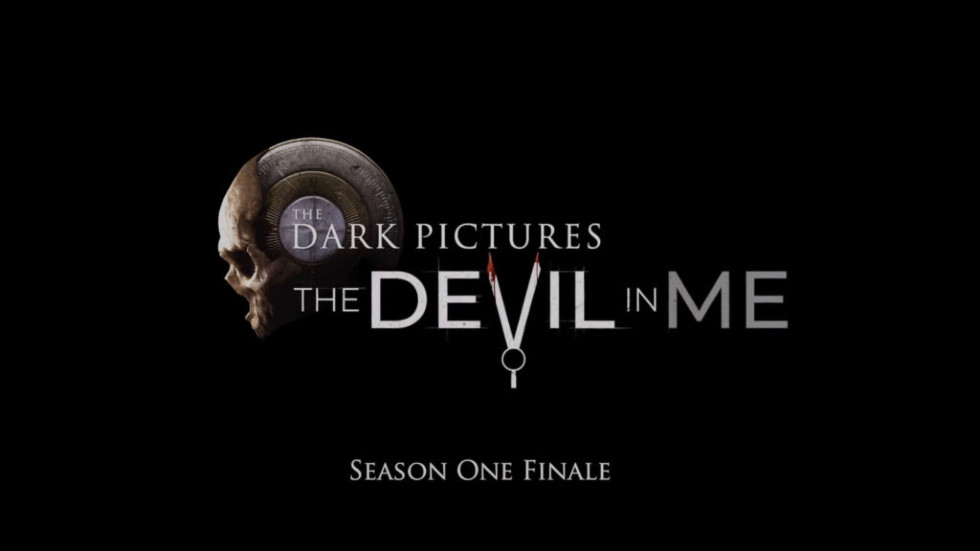 The Dark Pictures Anthology: The Devil in Me Announced

With every new game in The Dark Pictures Anthology series comes a teaser for the next game in the series. We’ve gotten a glimpse of the following game beginning with Man of Medan then Little Hope, and now House of Ashes.

This week’s latest entry has revealed the next game, The Devil in Me which the trailer states is the season one finale of The Dark Pictures Anthology. The trailer is brief but it is packed with mood and seems to be from the perspective of a killer who enjoys taunting his targets. According to this person, what they do is an artform and before revealing an animatronic corpse being controlled by an off-camera human.

Given the teaser is there to rile up the viewers, I’m ready to see what the season one finale offers players looking for good scares and thrilling storytelling. Given The Dark Pictures Anthology has been uneven since its inception, this could go either way but the minute-long clip has piqued my interest.

Supermassive Games’anthology series could potentially go on for a long time with each game being a standalone experience. The first season consists of four tales and it is likely the second season will consist of an additional four titles.

No word on when The Dark Pictures Anthology: The Devil in Me launches but we will keep you posted on any news relating to the series.