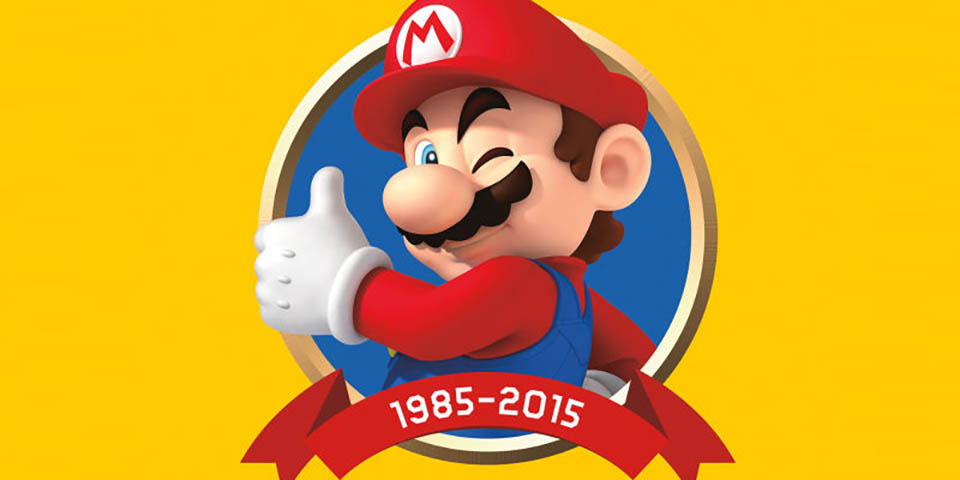 Looking to do what Dark Horse did for The Legend of Zelda’s Hyrule Historia, the publisher will release the Super Mario Bros. Encyclopedia, the go-to source for everything that’s happened within the Mushroom Kingdom as it covers three decades worth of content.

The Super Mario Bros. Encyclopedia will cover as much as possible from 1985 to 2015, ending with Super Mario 3D World, and will feature level layouts, enemy descriptions, tricks, and glitches. That’s not all, as you can also find guides for collectibles, too. Sadly, Super Mario Odyssey isn’t included – presumably, it missed the final date for content submission.

If you’re interested, the regular edition will retail for $39.99 USD but I’d hold out a bit before making the purchase you may see a collector’s edition be revealed sooner or later. If it’s anything like Hyrule Historia, we’ll see something limited in the coming months.

Super Mario Bros. Encyclopedia will be released on October 23. 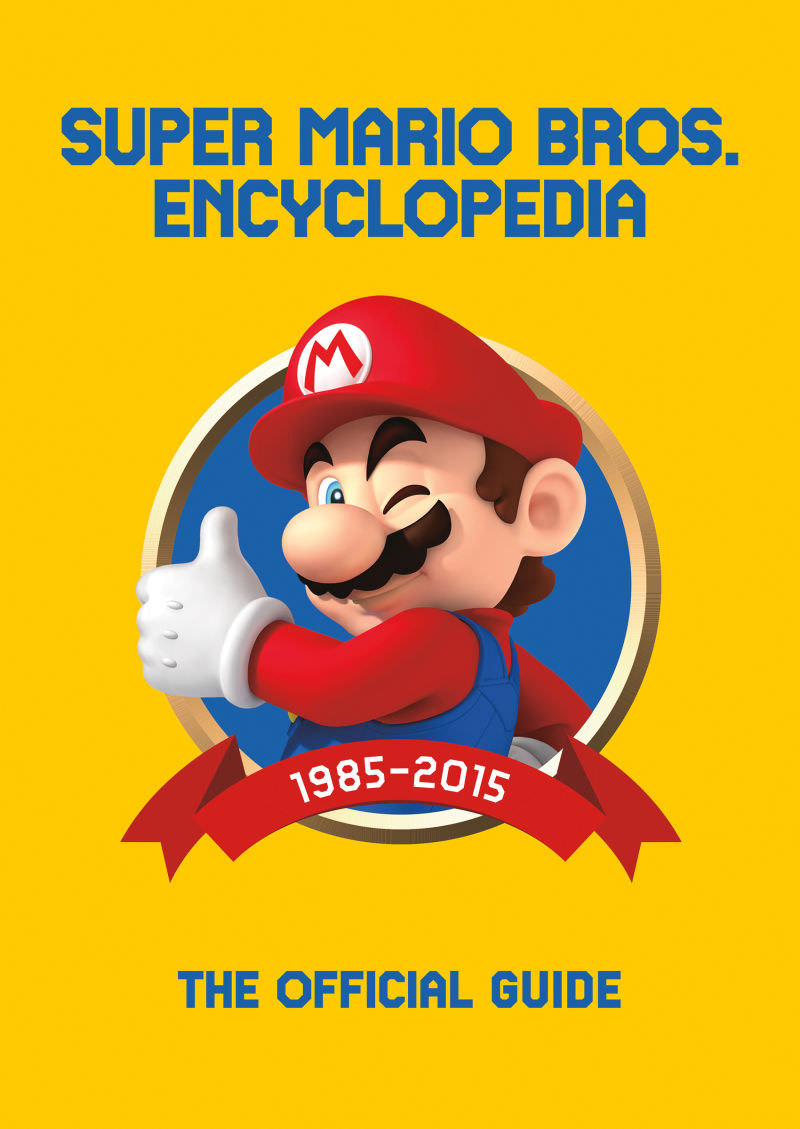