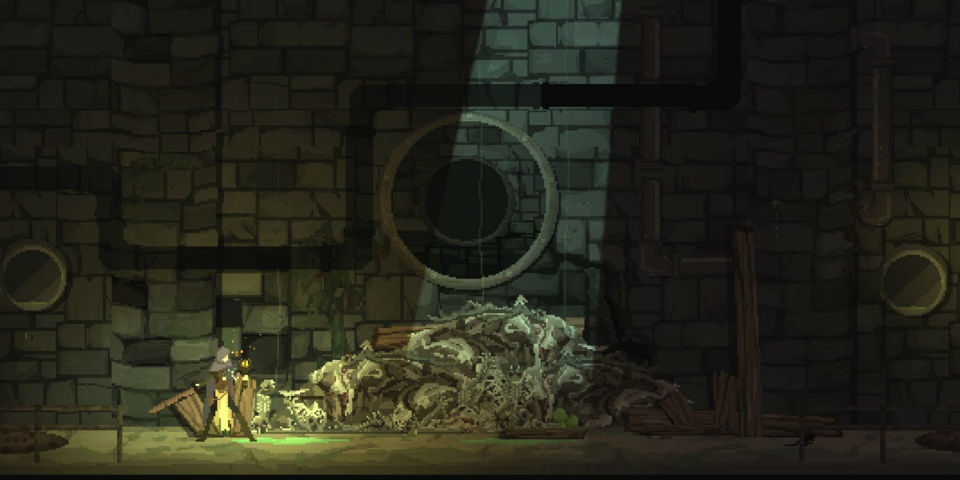 Dark Devotion Will Be Haunting PC And Consoles This Year

Developer Hibernian Workshops has teamed up with publisher The Arcade Crew to announce that the two will be bringing the ethereal action-RPG, Dark Devotion, to consoles and PC. There’s no set release date, but the game will launch later this year. Dark Devotion offers a rich narrative guaranteed to immerse the player in a tale of your religions calling where every encounter is a fight to the death.

Dark Devotion spans across four very unique worlds that serve up a variety of environments filled with detail. Players will be able to choose from dozens of weapons to aid them in their fights with superbly crafted bosses. The game features several distinctive gameplay mechanics that gives the game replayability value. You can take a variety of different approaches to each foe with the game’s curses and blessings system.