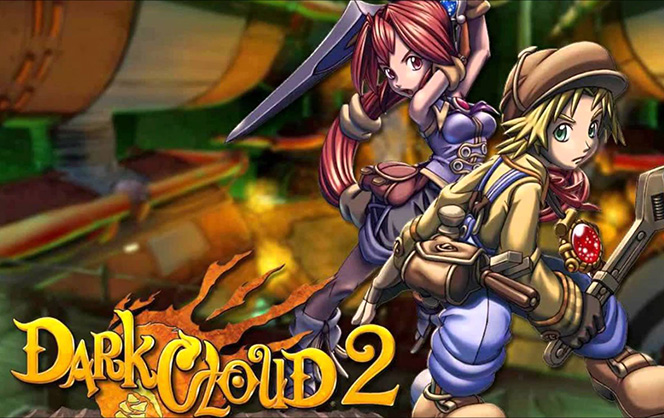 Dark Cloud 2 Will Be On PlayStation 4 Next Week Now, the original Dark Cloud wasn’t a bad game – it just wasn’t nearly as good as Dark Cloud 2 was and we all wondered why we didn’t see it being released as well.

That’s changing, though, as a post on the PlayStation Blog announced that Dark Cloud 2 will be available starting next week!