Danger Zone Heading To Xbox One 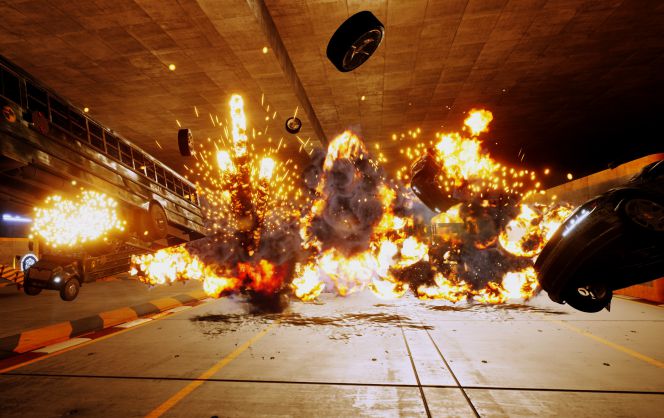 Three Fields Entertainment has revealed that the Burnout-inspired Danger Zone will release on Xbox One.

Danger Zone explodes on to @Xbox this Fall. 12 new levels. 3 new cars. Enhanced for Xbox One X including native 4k. Follow us for news/vids pic.twitter.com/JofVArQIqa

What was your take on Danger Zone? Is it similar to Burnout? I skipped this game due to a number of games I’m tackling at the moment, but it sure looks like fun.

Rock of Ages 2: Bigger & Boulder Out This Month