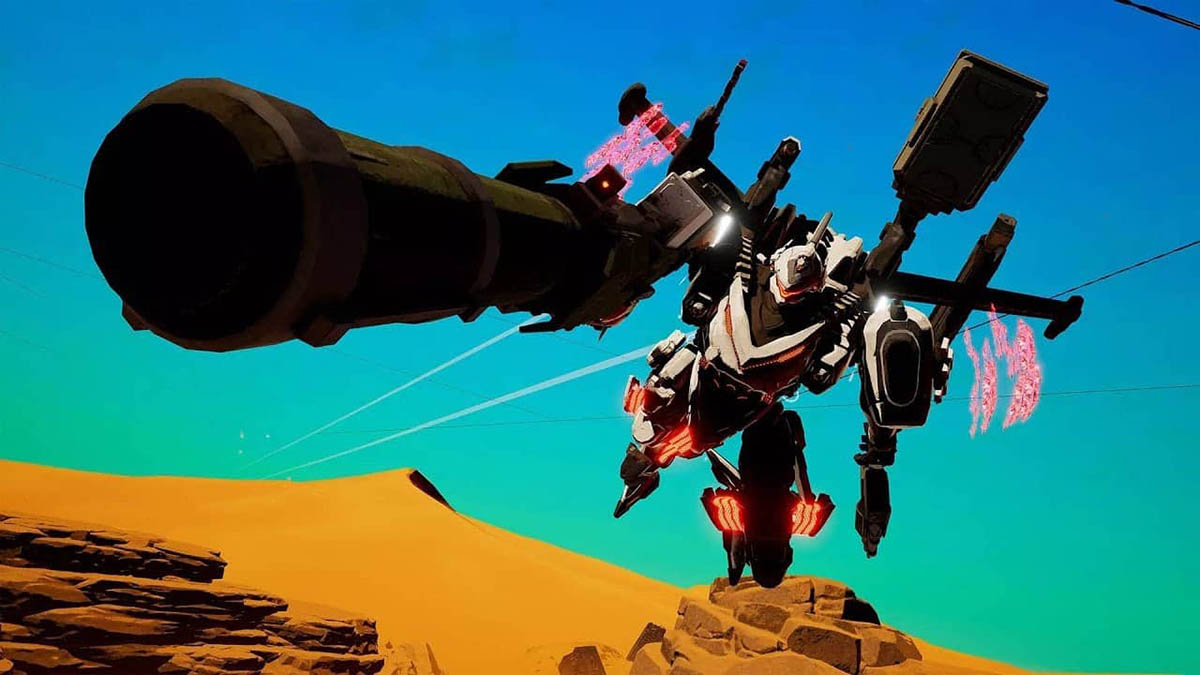 Surprise! Marvelous is bringing last year’s Daemon X Machina to PC next week. The developer surprised revealed the announcement earlier today and will be published by XSEED Games.

All copies purchased during the pre-purchase period or during the first month of the title’s launch will come with exclusive bonuses including an Arsenal mech, Outer suits for their character, and a set of five weapon. The Prototype Arsenal Set, containing the Prototype Arsenal mech and Prototype Plugsuit outfit, will be available for purchase at a later date. The Metallic Equipment Set, containing 5 unique weapons and the Metallic Plugsuit outfit, will only be available as a part of the pre-purchase and early bird purchase promotions and will never be sold separately.

Being on PC, the update includes visual upgrades, customization options, and support for gamepads as well as keyboard and mouse. With the exception of some licensed DLC, the PC release will include all content updates including new Arsenal gear, cosmetic options, Colossal Immortal battles, and a co-op Exploration Mission mode.