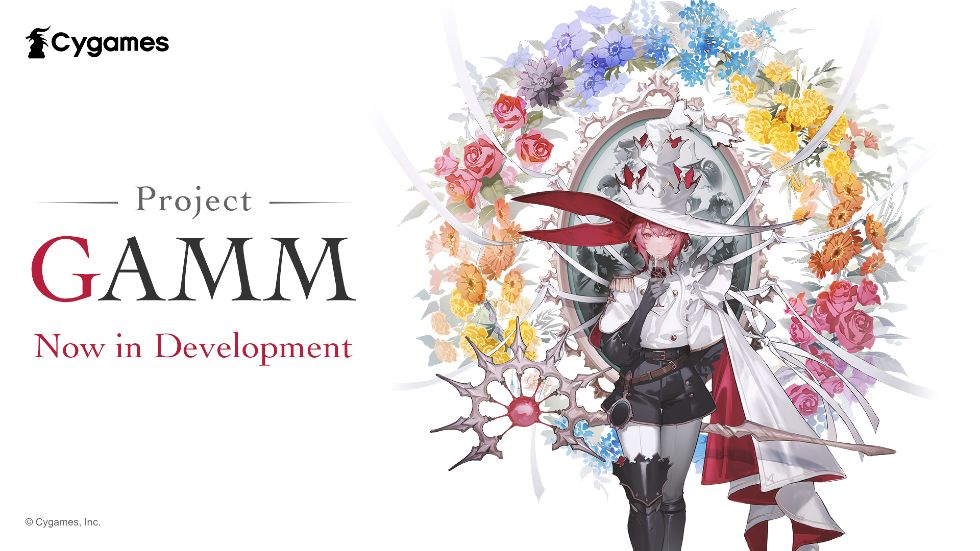 Cygames is hard at work on Granblue Fantasy: Relink but the Japanese developer has also revealed they are working on a brand new video game with the codename ‘Project GAMM,’ described as a fantasy action game with Senran Kagura series creator, Kenichiro Takaki directing the project.

As shown in Weekly Famitsu, the latest issue revealed the game is coming to consoles and is a joint project that includes illustrator Mogumo, designer Kiyoshi Arai, and composer Shirou Sagisu. Project GAMM is set in a world where magic and machine live, and machines rely on magic to work. Gameplay is described as multiplayer-focused, with some of the characters including a knight, a maid, and a robot, each serving a central role in the story.

In 2019, Kenichiro Takaki left Marvelous after finding his job to be restrictive, and with Sony not allowing him to release his type of video games on PlayStation, he left of his own accord but stayed on a producer of the Senran Kagura series.

Not much else is known about Project GAMM but Takaki is approaching the project with some modesty as his previous works come across as over-the-top. Project GAMM is still a work-in-progress and the team is working on polishing and creating characters for the game, and the team is taking their time to ensure the quality is there.