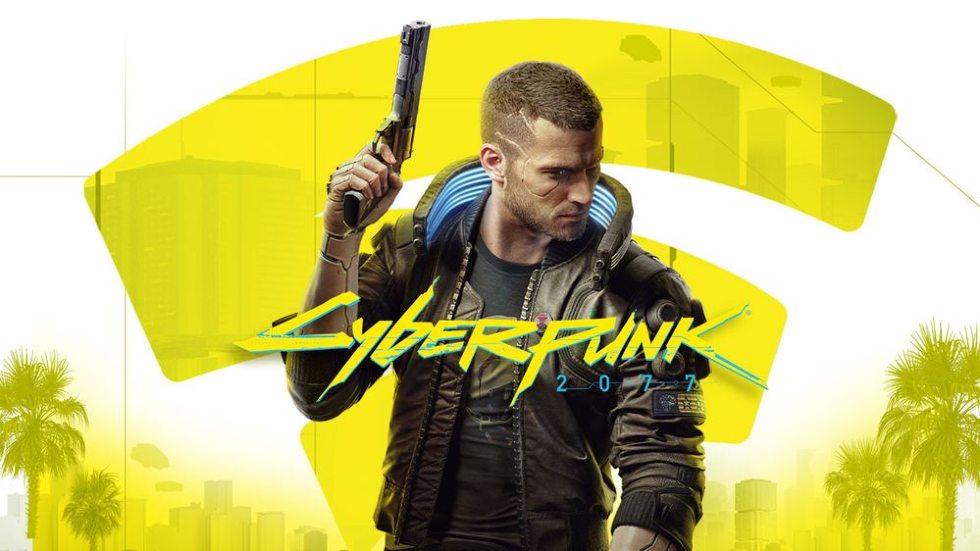 Surprisingly, there were far fewer refund requests for CD Projekt’s Cyberpunk 2077 than I expected. Per Ars Technica, the entire program only cost them $2.23 million with only 30,000 refunds requested through the studio’s Help Me Fund Program. This is in addition to the PlayStation Cyberpunk 2077 refund program.

CD Projekt released its Consolidated Financial Statement for the 2020 fiscal year, in that report is just how much the refund program cost the studio in 2020 and also how much the studio expects to see from refunds and lost sales this year. Compared to what is described as a “record-setting year” for the studio, the refunds barely made a dent for them, with the studio having sold 13.7 million copies of Cyberpunk 2077 in the final weeks of 2020.

In the same report is the Other Provisions section that includes it could cost them upwards of $51.2 million and “has recognized [as] provisions for returns and expected adjustments of licensing reports related to sales of Cyberpunk 2077 in its release window, in Q4 2020.” Basically, this number indicates how many refunds the game had and how much it will have in 2021.

And while that number is excruciatingly high for returns, it barely scratched how much the studio ended up making. In 2020 alone, the studio earned $563 million in total sales revenue with a net profit of $301 million or a loss of 9% of the total.

There is still quite a bit of work to be done on Cyberpunk 2077 as the game is still not completely fixed and there are still several patches planned to fix the game. The studio also plans on offering current-gen patches for Xbox Series X|S and PlayStation 5 but those aren’t to be expected until the end of 2021.