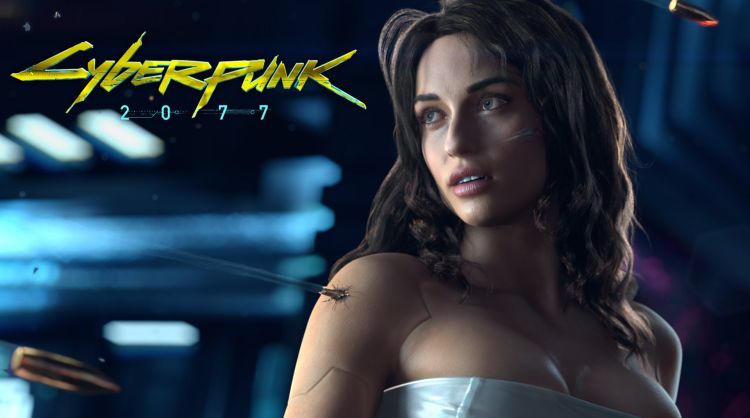 The next project from CD Projekt Red is called Cyberpunk 2077. We last heard from the account in 2014, and then radio silence, aside from the initial short CGI teaser that started all the hype.

The studio was quick to confirm that no more news would come until after they were done with The Witcher 3, which released in May 2015 and was followed up with two expansions that closed the book on Geralt.

As it were, Cyberpunk 2077 was furthest from many minds as there was no news at all, it was a long drought until the tweet above appeared today, seemingly out of the blue. However, if you look at the date from four years ago to the date today – it’s the same date, which more or less confirms this is the start of something for Cyberpunk 2077.

It has been a long time since we’ve gotten anything, I’m ecstatic to see what the future looks like in the hands of CD Projekt Red, especially since these are the developers that gave us The Witcher 3, one of the best titles available today.