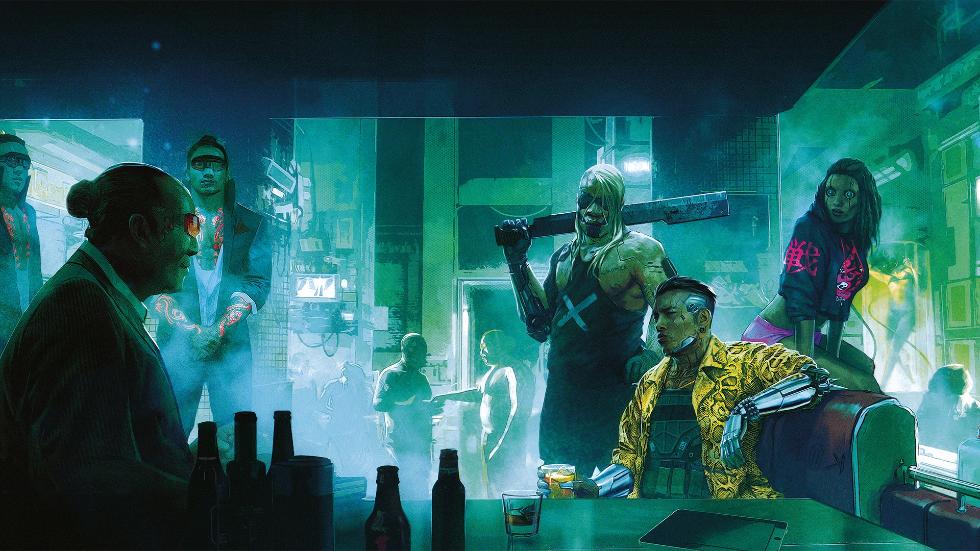 Cyberpunk 2077 Is Being Relisted on the PlayStation Store

UPDATE: Cyberpunk 2077 is back on the PlayStation Store with a warning.

It’s been roughly six months since Sony pulled Cyberpunk 2077 from the PlayStation Store and began offering refunds on the technical mess that is CD Projekt Red’s latest game. Even after months of patches and fixes, the game is still not where it needs to be but it is slowly getting there.

Speaking to IGN, a representative for Sony confirmed the news, saying “SIE can confirm that Cyberpunk 2077 will be re-listed on PlayStation Store starting June 21, 2021. Users will continue to experience performance issues with the PS4 edition while CD Projekt Red continues to improve stability across all platforms. SIE recommends playing the title on PS4 Pro or PS5 for the best experience.”

Having launched in December 2020, the highly anticipated Cyberpunk 2077 was a mess. With both the PlayStation 4 and Xbox One versions being nearly unplayable, packed with bugs and game-breaking glitches, the game was pulled from Sony’s online storefront.

This decision led to the head of the studio issuing a public apology, the studio be sued, and then hacked.

CD Projekt Red has been working on hotfixes and patching the game as much as they can with the pandemic happening, leading to next-gen iterations and DLC being delayed.