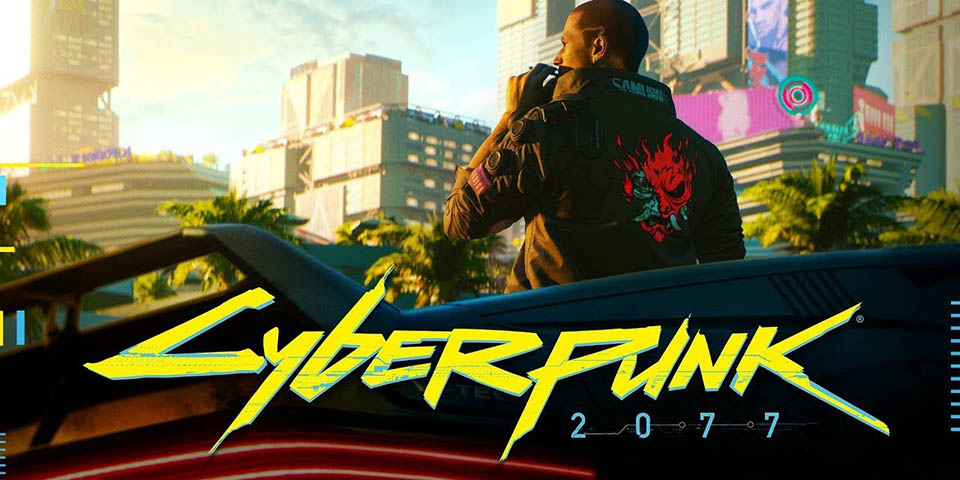 Revealed during Xbox’s E3 press conference was out first look at Cyberpunk 2077, the highly-anticipated RPG from CD Projekt RED.

The trailer is mind-blowing and sets a precedent for what to expect, and knowing what the studio is capable of I’m not concerned at the quality. Also, fans were quick to notice that in the reveal trailer, the studio gace away copies of The Witcher 3: Wild Hunt and it’s expansion pass. Not only that, but the trailer confirmed that Cyberpunk 20177 will have free DLC and no DRM.

Cyberpunk 2077 is a narrative-driven, open world RPG set in the most vibrant and dangerous metropolis of the future — Night City. You play as V, a hired gun on the rise, who just got their first serious contract. In a world of cyberenhanced street warriors, tech-savvy netrunners and corporate life-hackers, today is your first step to becoming an urban legend.